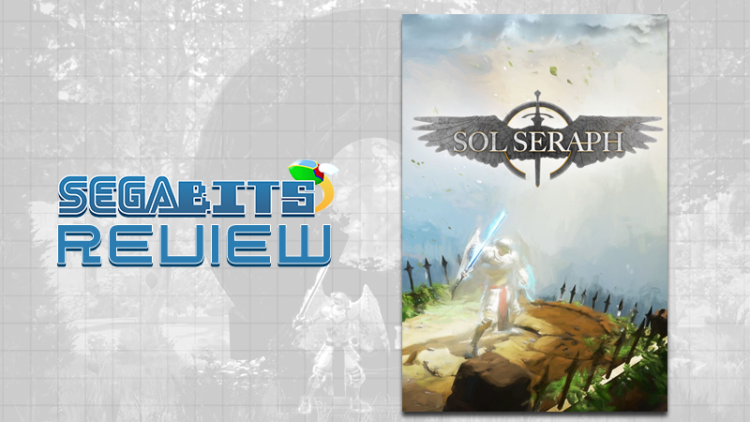 END_OF_DOCUMENT_TOKEN_TO_BE_REPLACED

SEGA really kept this digital title under wraps, Sol Seraph is a brand new title by ACE Team (Rock of Ages, Zeno Clash) which will be coming to PlayStation 4, Xbox One, Nintendo Switch, and Steam on July 10th for only $14.99! Above you can check out the debut trailer for the game.

If you check out the gameplay in the trailer above, you would probably agree that it seems like this game is directly inspired by the 1990 platformer/building simulator game on the SNES, ActRaiser. Unsurprisingly Yuzo Koshiro who worked on the soundtrack to ActRaiser is involved with SolSeraph. he will be doing the theme song!

What do you guys think about SEGA publishing a spiritual successor to ActRaiser? you excited for this game come next month?

Atlus just announced a new game by ACE Team, the people behind Abyss Odyssey, Zeno Clash and Rock of Ages. This new top down game, called The Deadly Tower of Monsters, is heavily inspired by old B-movies that heavily rely on cheap practical effects. In this game you will have to climb a giant tower on which you’ll encounter various “stop-motion” enemies such as lizard-men, UFOs, nuclear ants, dinosaurs and even robot apes.

You can look forward to seeing the game on Steam and PlayStation 4 this fall. You can see various screenshots below and of course the trailer above.

END_OF_DOCUMENT_TOKEN_TO_BE_REPLACED

Atlus just announced Abyss Odyssey: Extended Dream Edition for the PlayStation 4. This new edition of ACE Team’s procedurally generated platformer will include new features that were patched into the PC version, like an online two player versus mode. There will also be various gameplay additions, including new combos and moves, a harder difficulty mode, and new mini bosses including Golem from Zeno Clash 2.

The original game launched for PC, PS3, and Xbox 360, which Bartman reviewed last year. There’s no date yet for the Extended Dream Edition, but when it launches it’ll cost $14.99.