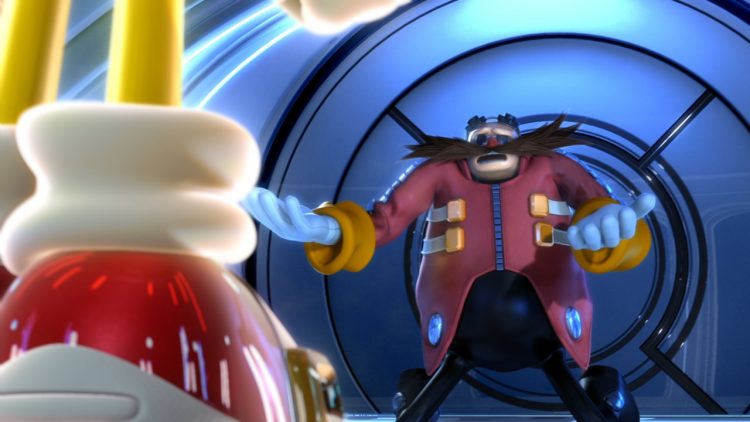 Microsoft has announced a few new Xbox 360 games that will be playable on the Xbox One thanks to backwards compatibility. Out of the three new games, two of them are published by SEGA. If you read the title you know they are Sonic Team’s Sonic Unleashed and Rebellion’s Alien vs Predator. Like always, if you already own the Xbox 360 discs or the game’s digitally, you canstart playing them today on Xbox One for free. If you don’t have the Xbox 360 games, you can buy them right now on the Xbox Live Marketplace.

While we can whine about what each console is doing right or wrong, I love that Microsoft really focused on backwards compatibility and even offered a avenue for publishers to make money on last generation software with no effort on their part. I don’t know if this is a huge system seller for Microsoft, but Its cool for fans that wanna go back and revisit games like Sonic Unleashed, which I know a lot of you might want to do. 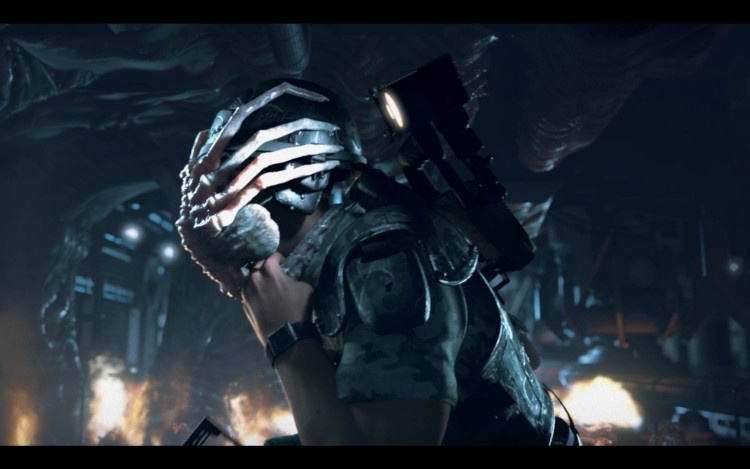 We know that Aliens: Colonial Marines and Alien vs. Predator (2010) could have been better games, but did they really have to get pulled from the Steam store? One might say that it has to do with the Alien license, but that isn’t true since SEGA just released Alien: Isolation, which is still on the Steam store.

The even odder thing is that the older Alien vs Predator (published by Rebellion) is also still on Steam, making me think this could have been done by SEGA to weed out the ‘shitty’ Alien games. Though Aliens: Colonial Marines is still available to buy on Amazon, GMG, and other digital PC stores (all even redeem on steam and probably have limited codes).

Alien vs Predator and Alien: colonial Marines join a list of SEGA titles to be pulled from digital services. Others include the recent Afterburner Climax, Outrun 2: Coast to Coast, Sega Rally Revo, and more.  Read more about pulled games in the Steam forum topic.

Edit: Alien: Colonial Marines and Alien vs Predator have now reappeared on the Steam store. 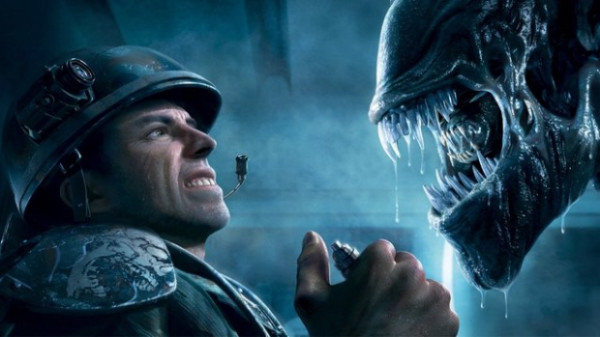 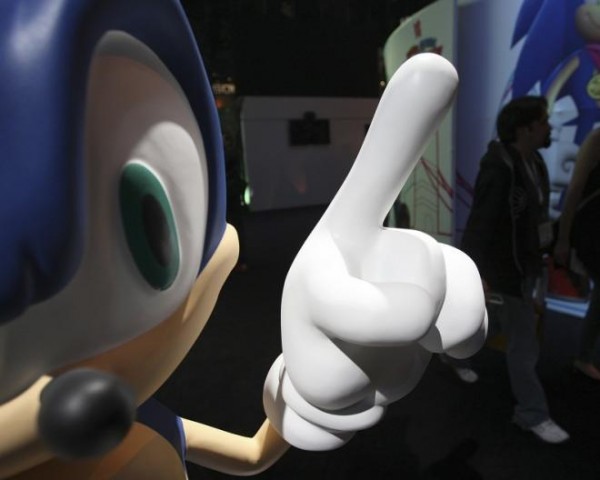 Hey, its that time of year where websites are slashing prices on goods, especially digital goods to earn some of your hard earned cash. You probably heard of the November holiday. Thanks what? No, I’m talking about Black Friday and Cyber Monday. We American’s rather have bargains than being grateful. Getting on with the savings, here is a short list of digital SEGA goods you can buy right now. If I left stuff out, submit it via the comments. Happy shopping.

END_OF_DOCUMENT_TOKEN_TO_BE_REPLACED

If you were one of those people that enjoyed Alien vs Predator but didn’t buy the rather expencive ‘Special Edition’ then it may just be worth picking up this ‘new’ DLC.

Featuring 4 new maps for different multiplayer modes, previously only available in the Special Editions, this downloadable content will challenge all three species for the fight of their existence.