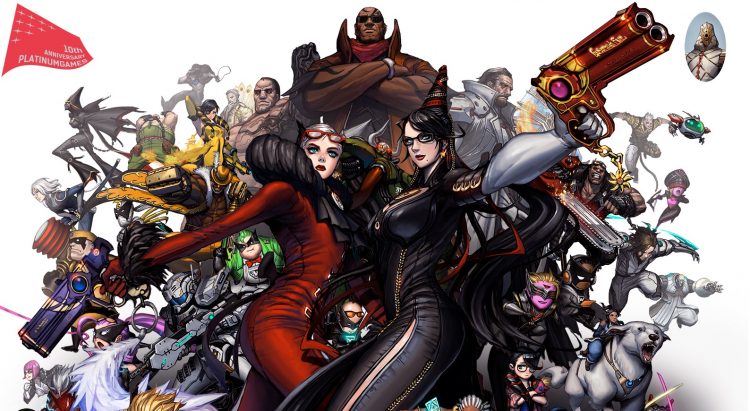 While Platinum Games started life with a huge publishing deal with SEGA where they published four games including Bayonetta, Mad World, Infinite Space, and Anarchy Reigns. This exclusive relationship sadly came to an end in 2012, since then Platinum Games has worked with publishers such as Nintendo, Square-Enix, Konami, and even Activision. It seems that Platinum Games has bigger visions for their future as they are dipping their feet into self-publishing with two new IPs they are working on:

“I know a lot of people say that, but the game we’re working on truly is unlike anything else. Even for our varied history of veteran game developers, this is something that has never been designed before. So from a game design perspective, we’re very excited right now.” – Atsushi Inaba (Platinum Games, Executive Director and Producer)

According to Inaba they want to move away from publisher funding and be even more independent. In the interview they talk about how Platinum Games doesn’t outright own its IPs like Bayonetta (which is partly owned by SEGA) and these two new unannounced IPs will be 100% owned by Platinum Games. Platinum Games also said they are not done working with other publishers and are even open to co-publishing options.