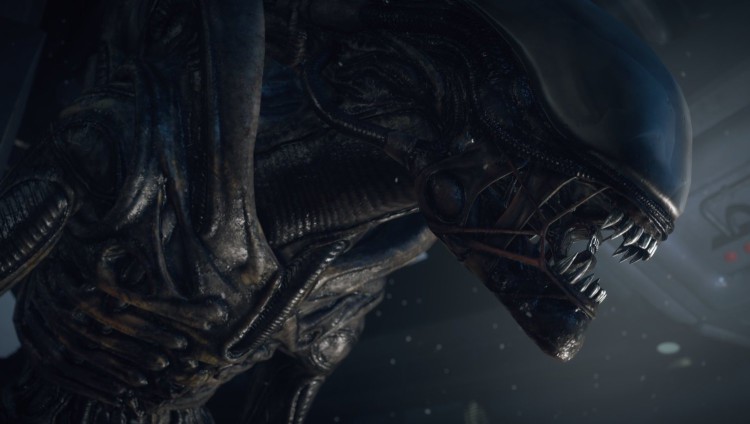 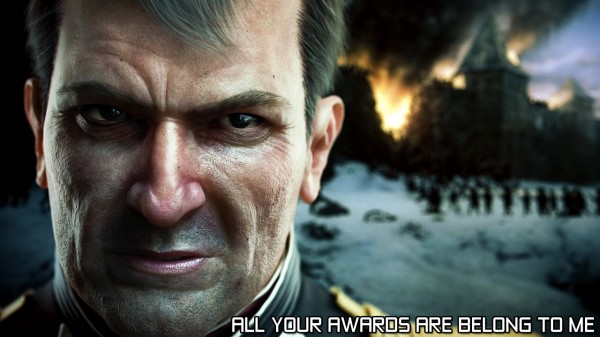 The Ivor Novello awards, which only nominates British (or Irish) composers, is back this year. They do awards for stuff like TV, Movies and even, in our case, video games. Nominated for best game soundtrack? Napoleon: Total War.

So what’s the competition? Enslaved got nominated and so did 007: Blood Stone. Guess who the composer for the 007 game is? Richard Jacques, who also did a lot of music for SEGA, including the latest Sonic & SEGA All-Stars Racing soundtrack.