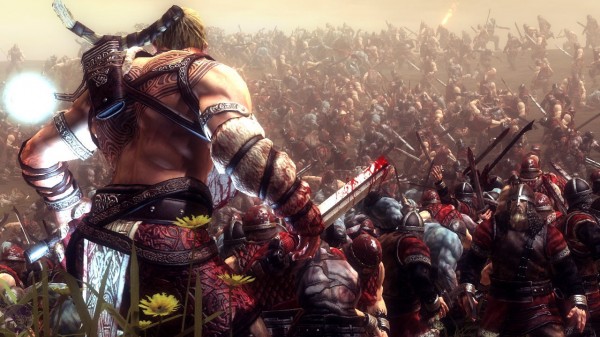 If this is the beginning for Sega’s new digital strategy then I’m all for it. I absolutely loved Viking, Whilst flawed in some areas the game was full of potential and the epic battles were a thing of beauty. If this means we might get a sequel to Viking then I’ll happily double dip.

You can visit the Viking: Battle for Asgard EULA page HERE.

[On another note, I’m back! I’ve been in America for the past three months with limited internet access, hello again Sega fans!]