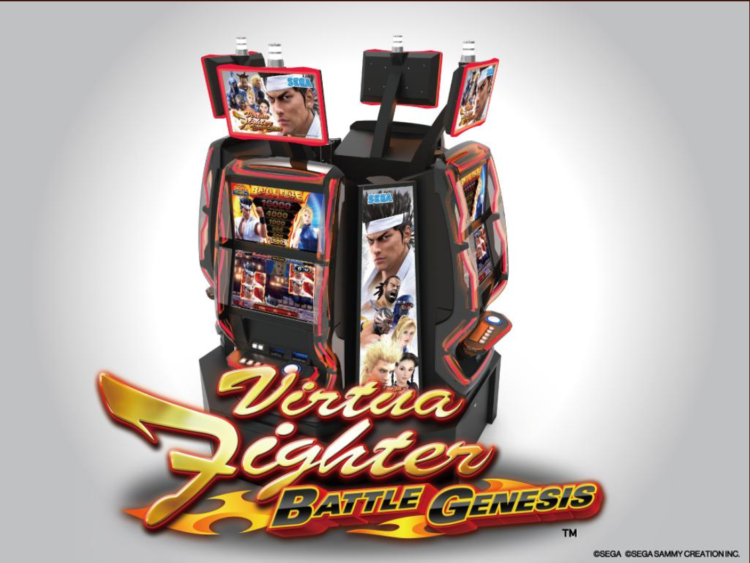 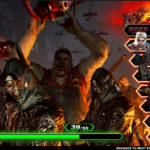 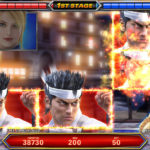 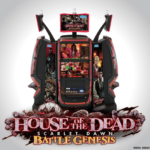 As you have probably guessed, fans online are excited at the idea of a new Virtua Fighter entry, but SEGA Europe has already dashed their hopes with a tweet confirming that SEGA doesn’t have a new entry planned.