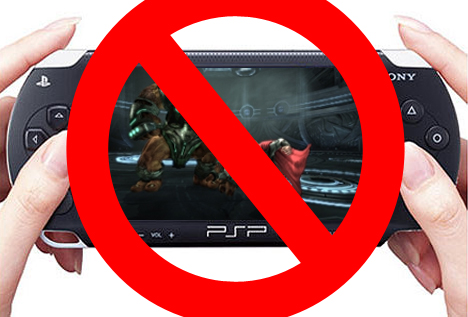 We know that Aliens RPG has been in development for awhile, then SEGA had to go in and pull the plug.

At a press event last week, Joystiq asked Obsidian CEO Feargus Urquhart some questions about Aliens RPG. So what did he have to say about the unreleased game?

“Oh, if you had come in and played any of the last builds we were working on, you would have said it was a finished game, that’s how close we were. It looked and felt like it was ready to ship.”

Other info he gave out was that you only played as the Colonial Marines in the game, that missions would involve tasks like protecting sentry guns  that were featured in a deleted scene in Aliens the movie.