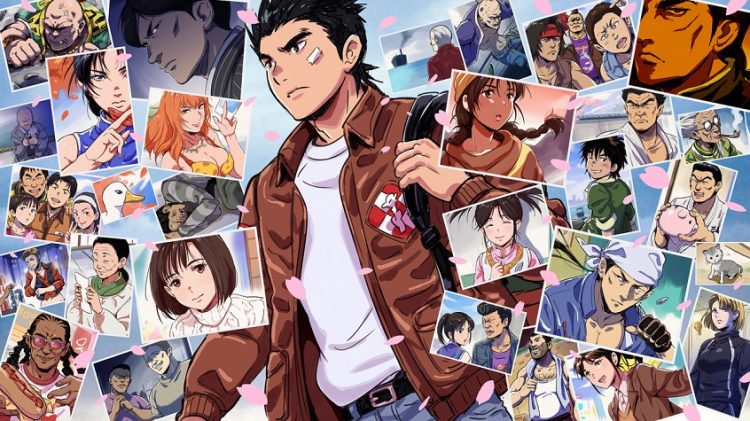 If you guys didn’t know, we actually got Shenmue I & II early in the West. Some folks say we got it early to bug test it for its Japanese release, who knows. What we do know is that Shenmue I & II hit Japanese store shelves on November 22, 2018 and charted number for on the Japanese Media Create charts. The top spot was given to Pokemon: Let’s Go Pikachu/Eevee! (which seems to track both games as one) but the impressive debut this week came from EA’s Battlefield V which garnered 110,653 sales in its debut week, really making Shenmue I & II’s 37,529 units seem rather weak. But at the end of the day, Shenmue I & II is a port and Battlefield V is a brand new game, so comparing them sales wise is useless.

You can check the full media create chart on Gematsu or after the break: