Imagine if this whole time you played Sonic the Hedgehog, you weren’t winning, you where falling for Eggman’s plans the whole time? Well, the grown ass men over at Cracked.com have posted a new video detailing four social criticisms that are present in Sonic the Hedgehog.

Now if you’d excuse me, my mind has been blown. Just leave me in this Hedgehog wonderland created by Robotnik.

Having just recently written about the history of Sonic’s many redesigns, it’s fitting that sketch comedy group BEASTS reached out to us to share a video they made on the creation of Sonic the Hedgehog. BEASTS member James McNicholas shared the following information with us:

Let’s face it: video games are weird. Those from the 80s and 90s are arguably weirdest of all — try explaining the logic behind Pac Man to someone whose never encountered it.

Few games make less sense than Sonic The Hedgehog, with its blue rodents, gold rings and magic emeralds. Fortunately, sketch group BEASTS have stumbled upon this footage of SEGA’s planning meeting for the original Sonic. Hope you like it!

BEASTS are comprised of Ciaran Dowd, James McNicholas and Owen Roberts. They’ve been going for two years, and have two sold-out runs at the Edinburgh Festival under our belts. You can find nice things that other journalists have said about them here (they don’t put the nasty ones up). They’re also over on Twitter @BEASTScomedy.

As regards the sketch itself, you’ll notice two of the characters are named Yuji and Naoto – an allusion to messrs Naka and Oshima. “Mr. Needlemouse”, as you’re probably aware, was the name given to the prototype for the Sonic character on Naoto Oshima’s early concept art.

Thanks to BEASTS for reaching out to us and sharing their work!

If you didn’t notice, there has been quite the outcry online due to Bayonetta 2 being released exclusively for the Wii U. Here is a comedic clip from the boys at MEGA 64 which actually reads like some forum posts I have read online. Well, if Bayonetta 2 comes out on the Wii U, i’ll close down this site and never write about SEGA again.

Actually, I take that back. 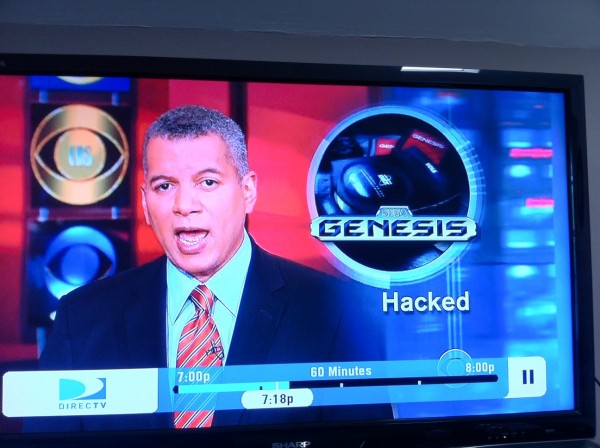 Oh, is this some political humor? I’m not this clever, sorry to disappoint you guys. This was made by our forum member Orta (idea by Sanus Uranus).