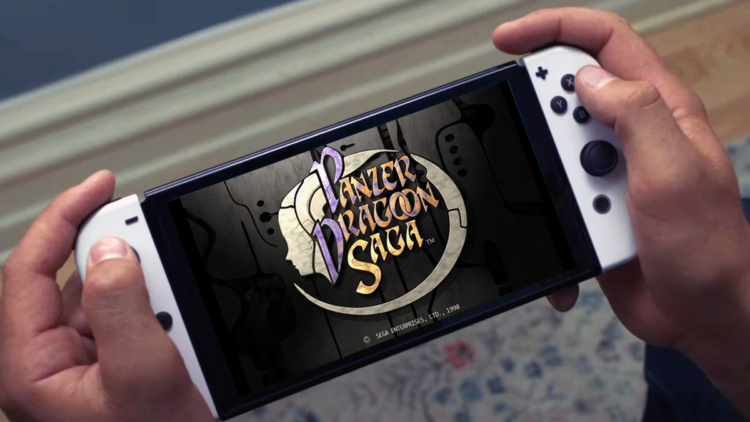 City Connection just recently released Cotton Guardian Force Saturn Tribute that compiled Cotton 2, Cotton Boomerang and Guardian Force on a single cartridge. The game was, well, not well received due to the emulation being used having input lag, making the games hard to play.

The story would have ended there but, GBATemp user Iisreal2301 figured out a way to load his own SEGA Saturn images onto the game file, basically allowing you to boot up any SEGA Saturn game by tricking the system into thinking its loading a Cotton game!

Sadly the emulation is far from perfect, but it seems to be a working project by users from GBATemp. I guarantee you that Nintendo will crack down on this game’s fun, but for now here is a list of games tested by GBATemp user Levine 19:

END_OF_DOCUMENT_TOKEN_TO_BE_REPLACED 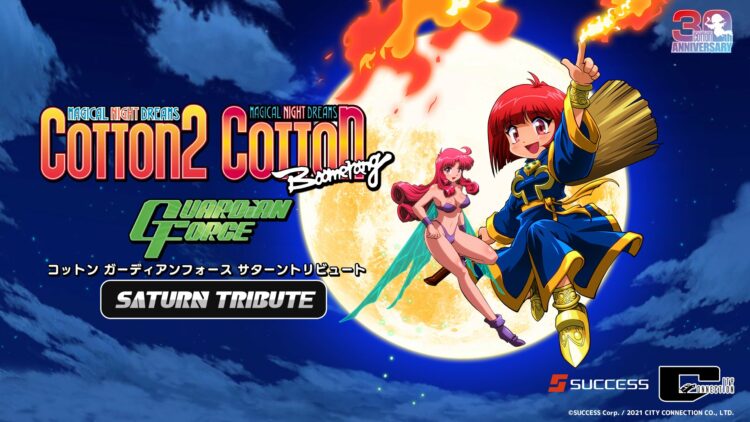 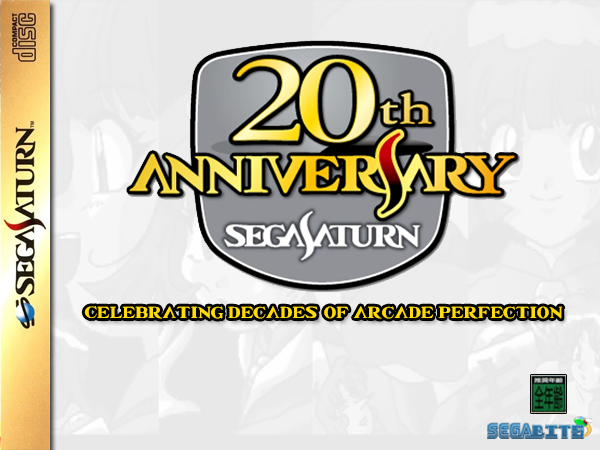