Did You Know Gaming 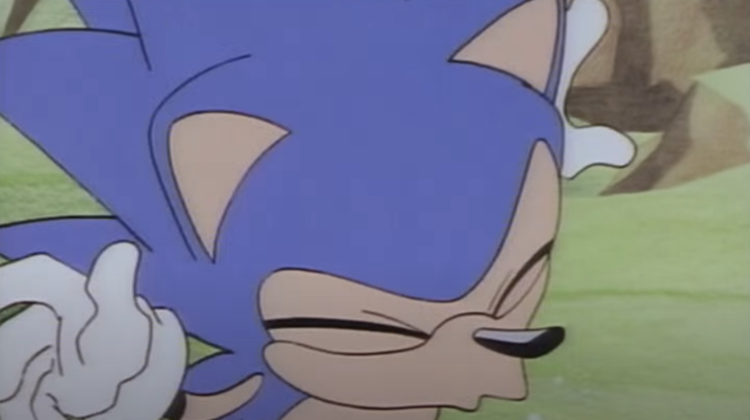 END_OF_DOCUMENT_TOKEN_TO_BE_REPLACED

Online video series Did You Know Gaming has featured SEGA on past episodes, such as their Sonic the Hedgehog retrospective, and their latest episode takes a look at SEGA’s console swan song the Dreamcast. The video does a nice job putting all the interesting facts revealed over the year in chronological order, touching on the Tom Kalinske’s dealings with Sony during the 1990s, Microsoft’s early involvement, and how piracy both hurt the console and then later helped the indie scene.

I’ll admit, I thought I knew everything about the SEGA Dreamcast, but there were a few factoids I was unaware of like the “potato” chip gag. Was there anything in the video that surprised you?