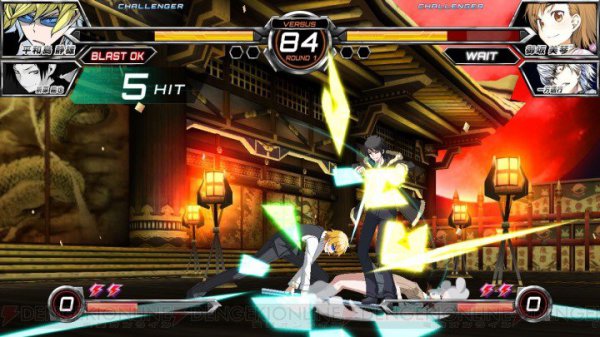 SEGA’s new 2D fighter called Dengeki Bunko Fighting Climax is coming to Playstation 3 and Playstation Vita in Japan on November 13th and so SEGA has been releasing information on characters that will be available only on the console versions; they previously announced Valkyria Chronicles characters if you missed that.

Japanese website Dengeki Online (which the IPs in this game are based on) has reported the following support characters:

Sadly no western release date has been announced for this game. 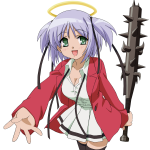 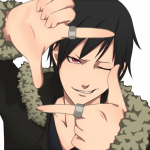 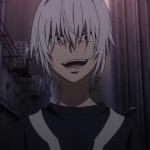 The Accelerator from A Certain Magical Index