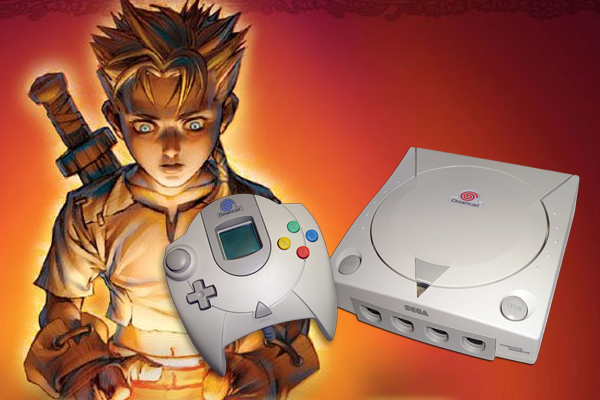 Examiner.com shared an interesting bit of news today regarding the early development of Xbox’s Fable. According to Fable Anniversary Lead Designer Tim Timmins, the game was originally intended for the SEGA Dreamcast. In a recent interview with Examiner, Timmins revealed that he learned this during recent discussions with Prima Games, who were handling Fable‘s strategy guide at the time the game originally released. “Did you know that Fable was originally going to be a Dreamcast game, before the Xbox came along?” Timmins told Examiner, “There was also supposed to be a boss fight with a boss that was about 50 feet tall that mirrored your every move.”

These sorts of stories shouldn’t be new to SEGA fans, as several SEGA developed games in the early Xbox era were initially planned to be Dreamcast titles, including ToeJam and Earl 3 and Jet Set Radio Future. Still, it’s interesting to hear that one of Microsoft’s big titles could have appeared on the Dreamcast had the past gone in a different direction.