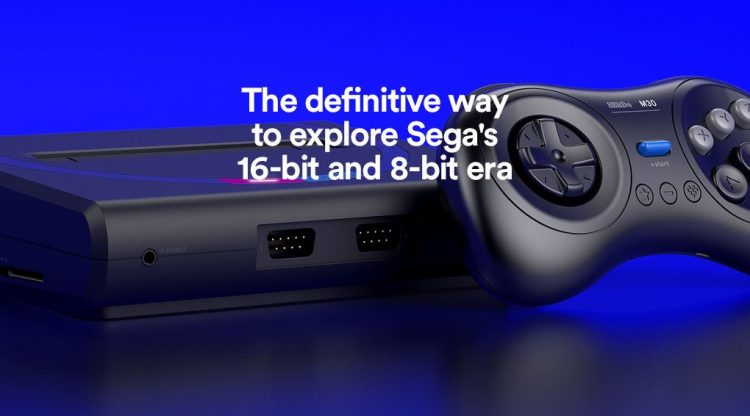 Analogue, makers of the FPGA based Analogue NT, NT Mini and Super NT consoles have finally gone SEGA with their latest announcement of the Mega Sg. The Mega Sg touts region-free compatibility with SEGA Genesis, Mega Drive and Master System cartridges and comes in four different color sets. (Master System games will work with an included adapter.) In addition the system will also feature an edge connector to allow for compatibility with all SEGA CD and Mega CD add-ons. Just like the other Analogue systems before it, it will feature games running up to 1080p via HDMI only with a wealth of features for any kind of owner. Pre-order prices are set at $189USD and will ship April of 2019 and are available only through Analogue’s store. The Mega Sg will also support several other adapters that provide compatibility with SEGA’s other consoles including the SG-1000 and the Game Gear that will be made available later in 2019.

In addition 8bitdo is launching the M30, a bluetooth controller that comes with a receiver that works on all SEGA Genesis and Mega Drive consoles. These are likely to work like their other bluetooth controllers and receivers which allows for compatibility with a wealth of consoles, mobile devices and more. These are also available for pre-order on Amazon for $24.99USD with discounts offered on those who pre-order with the Mega Sg.

This is exciting for those who are looking for a Mega Drive that supports the most compatibility with a large library of games. Unlike other clone consoles on the market, the FPGA based console is thanks to the work provided by Kevtris who has also supported Analogue’s previous consoles which means the system will receive better support for game compatibility. Unlike other consoles that make use of cheaper hardware or emulation that abuses licensing from homebrew developers the system will allow for updates and support at a faster pace and will be more accurate. You can find more information on the Mega Sg hardware and it’s specifications on their website.