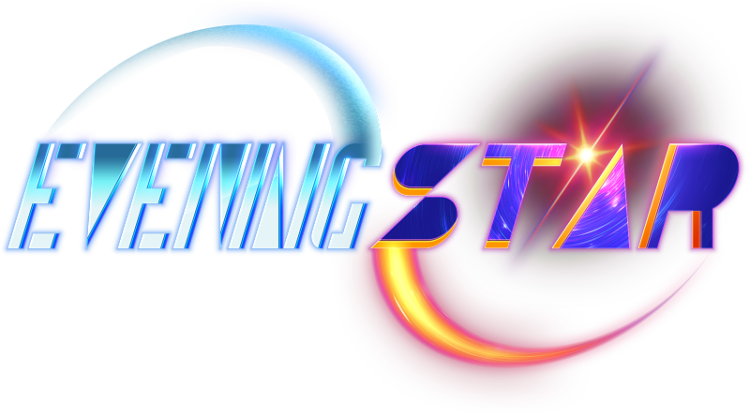 The developers behind Sonic Mania, and it’s follow up Sonic Mania Plus has formed a new game development studio called Evening Star. The new studio, based in Los Angles, Melbourne and London, consist of talented people behind Sonic Mania. Executive producer Dave Padilla serves as Evening Star’s CEO, Christian Whitehead is the creative director and lead engine architect, Tom Fry is the art director, Hunter Bridges is the technical and audio director, and Brad Flick is the design director. Here is a brief description of the game studio from their website.

“Evening Star is a boutique game studio founded in late 2018. Headquartered in Los Angeles, with operations in Melbourne and London, Evening Star’s mission is designing fresh, fun games which will stand the test of time.

For Evening Star, being a “boutique” game studio has a specific meaning. Every member pursues a goal to make their own great games. By encouraging strong technical foundations in every discipline, members are given a voice and latitude to impact games in unique ways. By reinvigorating gaming history’s more cunning techniques, the team boldly explores directions long since left behind. With that driving approach, and a proprietary engine and tool set, Evening Star has developed an innovative workflow which minimizes the barriers between ideas and execution.

Creating games that shine bright… Evening Star casts a light into the future.”