If you happen to have an Xbox One with Xbox Gold memebership, don’t forget to pick up the mostly overlooked Game Freak & SEGA platformer Tembo the Badass Elephant, as its being given away for October.

What other games are coming?

If you haven’t seen it, I did a Tembo the Badass Elephant review when the game came out.

If you’re a regular visitor to our little SEGA corner of the internet, you probably like to revisit some titles that you might have missed in the 90s and it seems that Game Freak’s Pulseman was pretty slept on in the 90s.

END_OF_DOCUMENT_TOKEN_TO_BE_REPLACED 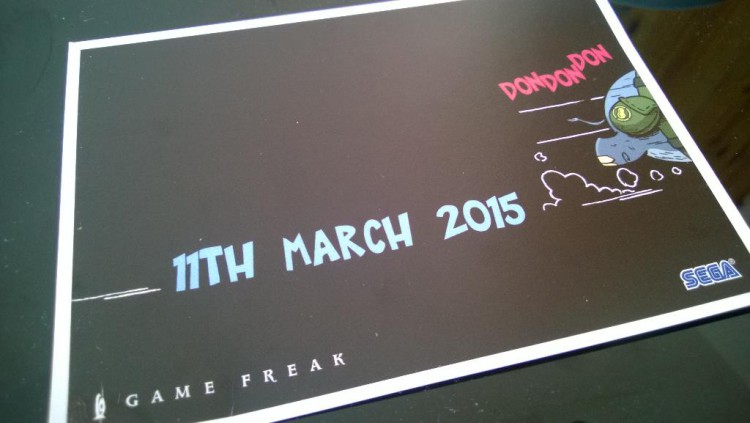 The Twitter account of RPG Site tweeted that they had received a postcard from SEGA and Game Freak teasing that they’ll seemingly reveal a new game on March 11th. Nothing is known about it aside from its cartoony look.

Game Freak is most well known for being the studio behind the Pokémon games, but you may also know them for making Pulseman for the Mega Drive. This is the first time SEGA has collaborated with the developer since the release of that game.