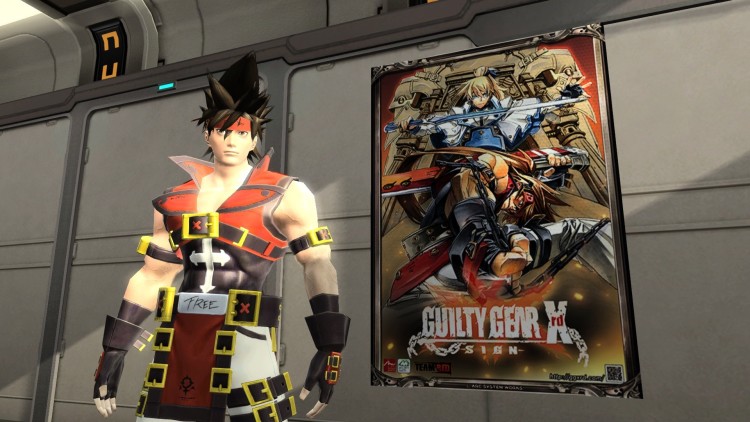 While SEGA representatives have confirmed that Phantasy Star Online 2 isn’t coming West, because, you know, stuff. SEGA is still plenty of busy with updates for the game over on their concealed SEGA island of goodness known to normal folks as ‘Japan’. We covered Phantasy Star Online 2‘s last update that added a ton of Blazblue costumes, but this time we will be getting Guilty Gear Xrd outfits.

Hit the jump to see what you’ll be able to wear, if you play the Japanese version of the game that is.

END_OF_DOCUMENT_TOKEN_TO_BE_REPLACED 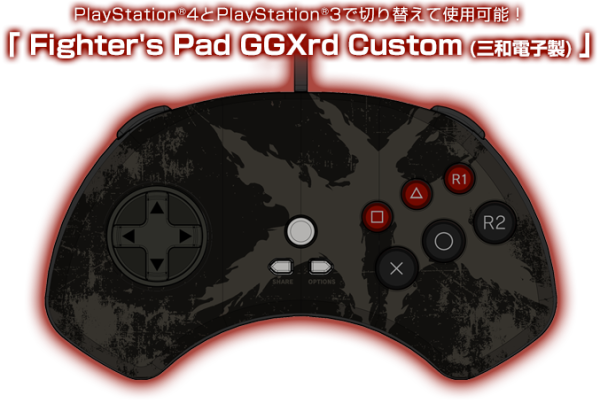 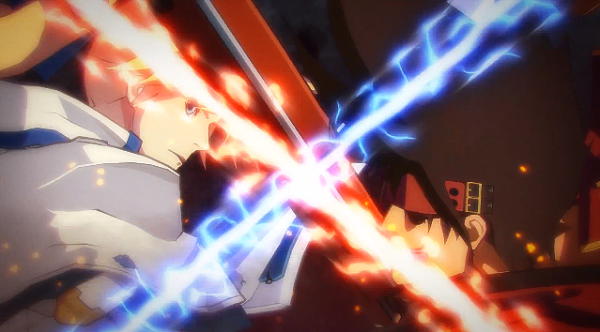