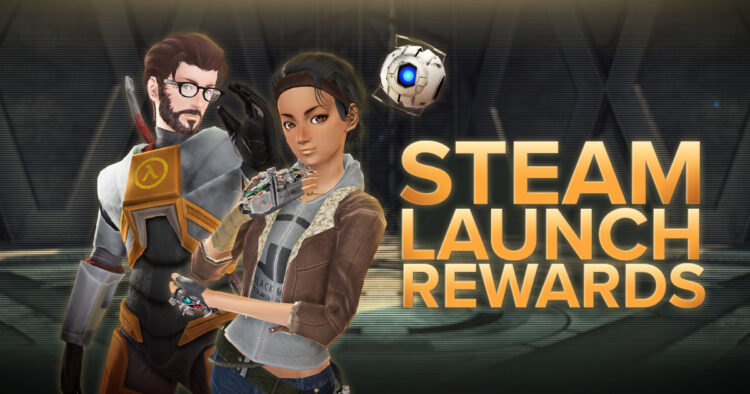 So Renegade Ops has been out on console for awhile, while the PC version isn’t going to come out until October 14th. Don’t worry, PC users will be able to drive as Gordon Freeman’s Buggy. Is this exclusive to PC? That has not been established yet.

“Working with Steam and the Half-Life team makes this game extra special. Gordon Freeman is a deeply-established character in the gaming world and we are proud to have him included in Renegade Ops.” – John Clark, director of PC Digital

If you play as the Freeman, you will be able to unleash Antlions as his special power. So if you use Steam, there’s a big chance you’re a Half Life fan and if you aren’t, you should be.