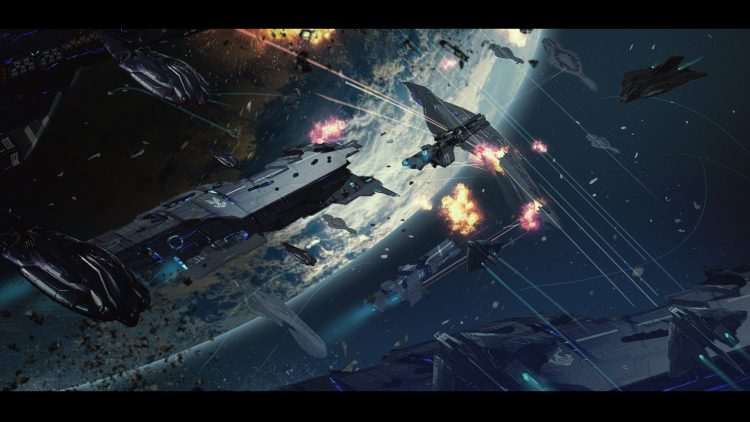 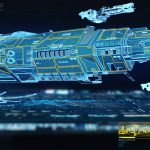 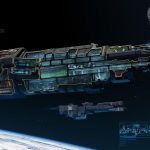 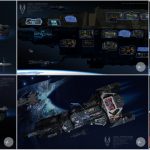 That’s right, SEGA is making a Halo game. Microsoft closed off their Gamescom briefing today by announcing Halo Wars 2, which is being developed by Creative Assembly in co-operation with 343 Industries. This sequel to the 2009 RTS will be coming to Xbox One and Windows 10 in fall of 2016. There are no other details about the game yet, though MS did release the teaser trailer you see above.

This is the fourth game that Creative Assembly is currently developing, the other games the studio is currently working on are Total War: Warhammer, Total War: Arena and Total War Battles: Kingdom.