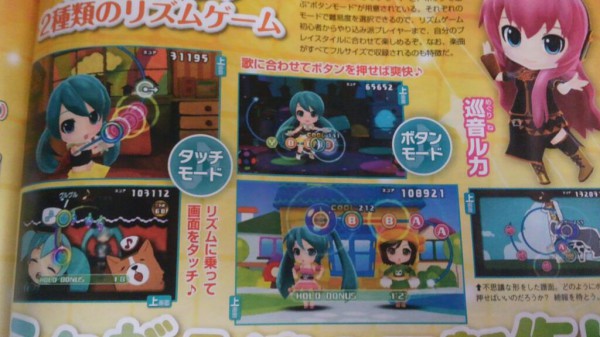 SEGA teased their next Hatsune Miku game the other day, now it has been revealed to be Hatsune Miku and Future Stars: Project Mirai 2 (rolls right off the tongue, right?). Instead of being on a Sony plateform, where this franchise sells best at, this one is also being released on the Nintendo 3DS. 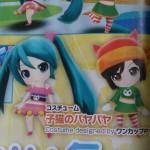 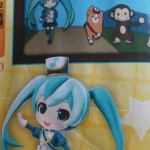 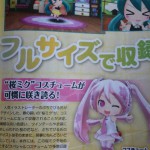