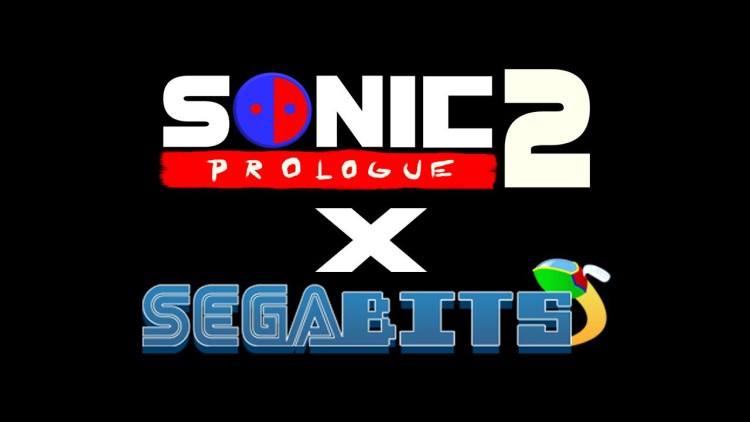 END_OF_DOCUMENT_TOKEN_TO_BE_REPLACED

Yu Suzuki has teased that he is ‘working on something’. What is this mysterious project? Is it SEGA publishing related? Who knows, he isn’t speaking about the project right now.

“Just now, I don’t have anything I can say yet,” he smiled. “I can’t announce right now – but I’m making something.”

This isn’t the first time that the idea of crowd funding Shenmue III has come up, we reported a similar story last year. This time? He says he is looking into it. So what genre do you want the upcoming, unannounce Yu Suzuki project to be? A racer? Fighting? His catalog of classic games is spread too wide between genres to please everyone. 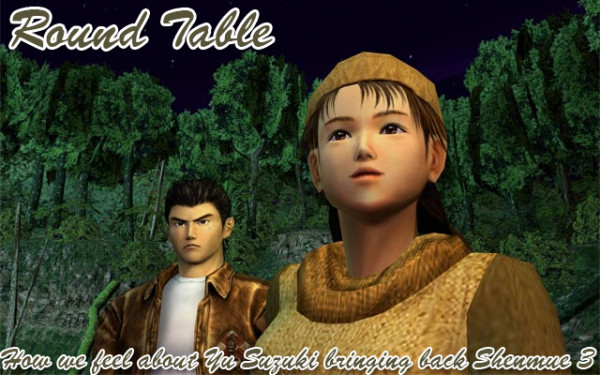