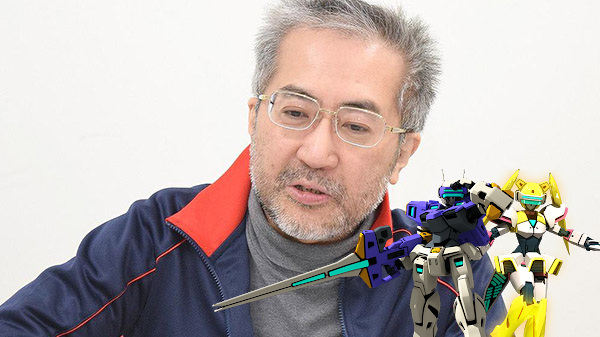 Cyber Troopers Virtual-On creator, Juro Watari, recently made an announcement on his personal Twitter that he has resigned his position at SEGA by the end of February and said that he is grateful of everyone who took care of him during his time at the company and offers his sincerest appreciation. In the next set of tweets, Watari-san said that his future is unclear and hopes that he could find a new workspace with an interesting theme that he can pour his heart into with guidance and encouragement. As a final supplement, Watari-san said that there were not any troubles that led to his resignation.

As for the future of the Cyber Troopers Virtual-On series, Watari-san said,

“I imagine many of you may be worried about, ‘What happens to Virtual-On?’ While I’m sorry to say that I don’t have an answer for you right now, if there are any developments at SEGA in the future, I would like to watch with anticipation how it plays out alongside everyone.”

If you are curious to check out Cyber Troopers Virtual-On series, you can checkout the first game on Yakuza Kiwami 2 which is now available for Playstation 4, Xbox One, and Steam as well as Cyber Trooper Virtual-On: Oratorio Tangram on Xbox Live Marketplace.

SEGA has released the debut trailer for their newly announced Nintendo 3DS RPG, 7th Dragon III Code: VFD. Seeing the title you might think this is the 3rd entry to SEGA’s 7th Dragon RPG series which debuted back in 2009 on the Nintendo DS. This is actually the 4th entry, since the game got two games on the PSP after the debut DS game. Sadly these games have stayed in Japan. There have been fan translations released online, if that’s your thing.

While the song on the trailer is by another group, the in-game music will be done by SEGA legendary composer Yuzo Koshiro (Streets of Rage fame). This is a weird entry in the series as imageepoch (developer of the first three games) will not be developing this title due to their bankruptcy issues. Also series producer and SEGA veteran Rieko Kodama (Phantasy Star series, Skies of Arcadia) is not returning as producer. You can read my other article on the people behind this game, here. The game releases in Japan on October 15th, 2015. 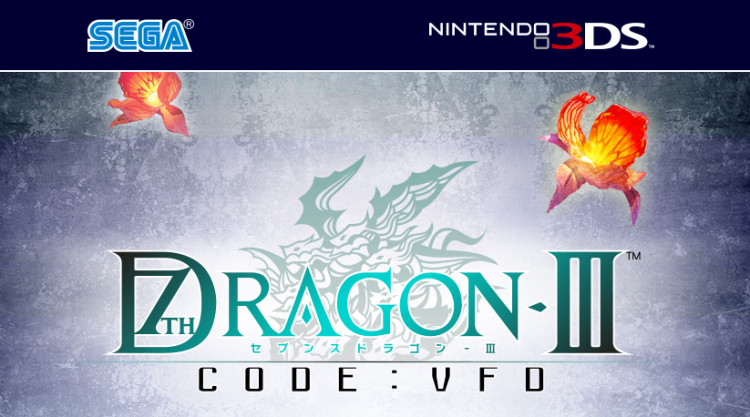 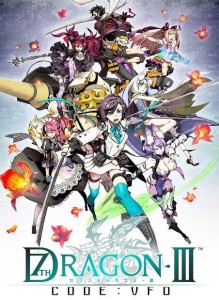