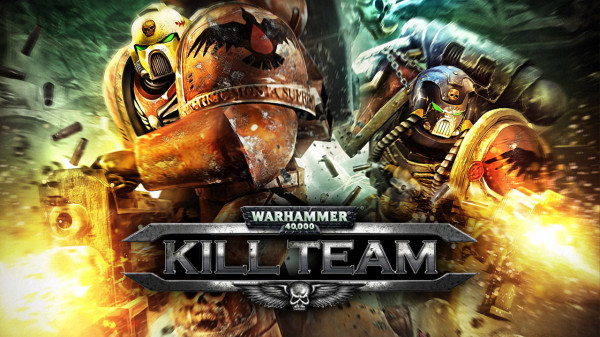 So this one flew under the radar. A PC port of Warhammer 40,000: Kill Team was suddenly released on Steam half a month ago for $9.99. Unlike other Warhammer 40k games, this is a top-down shooter originally released on XBLA and PC which was developed by the now defunct THQ Digital Studios UK. It also has a focus on co-op, though strangely it only has local multiplayer.

The new PC version was handled by Nomad Games, a small studio where people who worked on the original game work. This is also the first Warhammer 40k game published by SEGA.