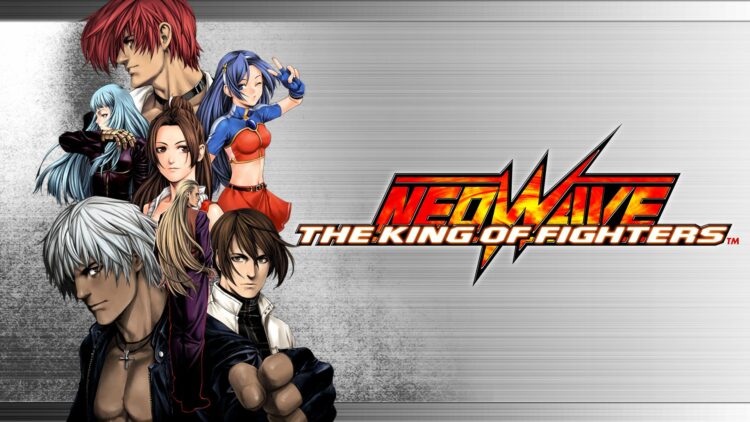 Looks like now that the Sammy/SNK arcade board, Atomiswave, has been figured out and its actually easy to port over titles to Dreamcast, we got a slew of them. Now the latest one is King of Fighters Neowave, which also had a port on PS2 and Xbox back in the day. I never tried the game, but heard it got mixed reviews upon release.

You can download The King of Fighters Neowave GDI here

Expect many more upcoming updates of even more Atomiswave arcade ports, which of course is a good thing.