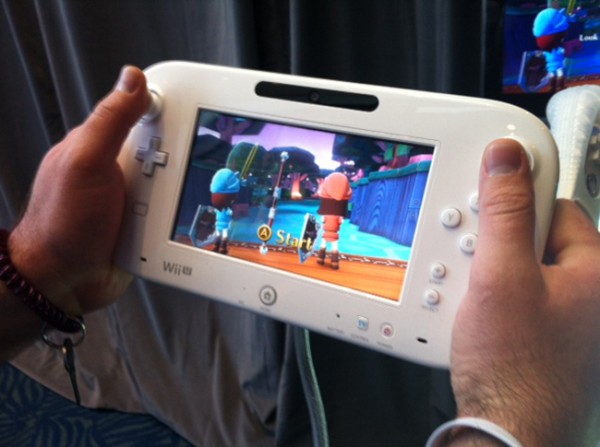 Some people out there are excited about the Wii U, those people should get a bit more excited now that we know SEGA Sonic & All-Stars Racing Transformed will be one of the launch titles for the Wii U come November 18th. Another SEGA game to hit the console is Aliens: Colonial Marines, which will come out in the launch window. Meaning don’t bet on playing it day one.

If you want to see all the ‘titles’ announced by Nintendo, hit the jump. So who is buying a Wii U?