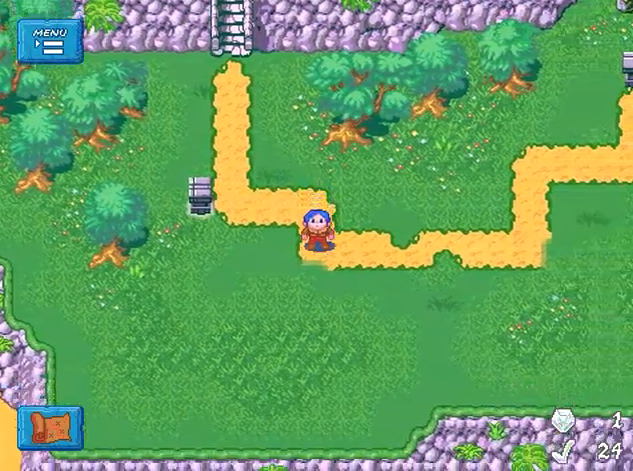 The indie Dreamcast game Leona’s Tricky Adventures, a combination RPG/puzzle game that we wrote about back in 2014 on the Dreamcast’s 15th anniversary, has finally been made available to purchase. Initially a Kickstarter project for the Dreamcast and Amiga in 2013, the game’s creator cancelled the campaign. Now, the game is finally available for the Dreamcast. It has been pointed out to us by SEGA Driven’s Sonic Yoda that the PC version has been out for a little over a year and the developer KTX Software accepted PayPal donations, rewarding those who helped with the planned Kickstarter exclusives. The developer had this to say regarding the game:

Leona’s Tricky Adventures is a clever puzzle adventure in a charming retro look. Explore a world of mystery and cutesy residents and recover a lost paradise by solving logic puzzles. With a storyline created by the comic authors Musal M. & B. Samuel and the music of the brilliant
composer Chris Huelsbeck, Tricky Adventures is a perfect treat for connoisseurs.

The release features a manual, jewel case, and printed CD and can be purchased at the KTX Software shop which utilizes PayPal. I should note that if you live outside the EU, shipping is pretty expensive, costing half the price of the game itself. Within the EU the game will cost 35.8 Euros total, outside the EU it will cost around $49 total. If you want a look at the packaging, check out the KTX Software Facebook page. 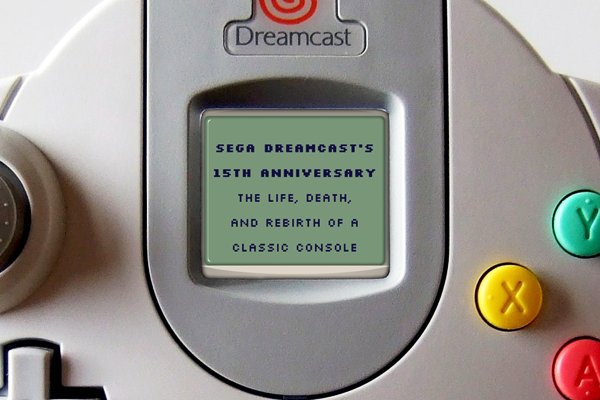