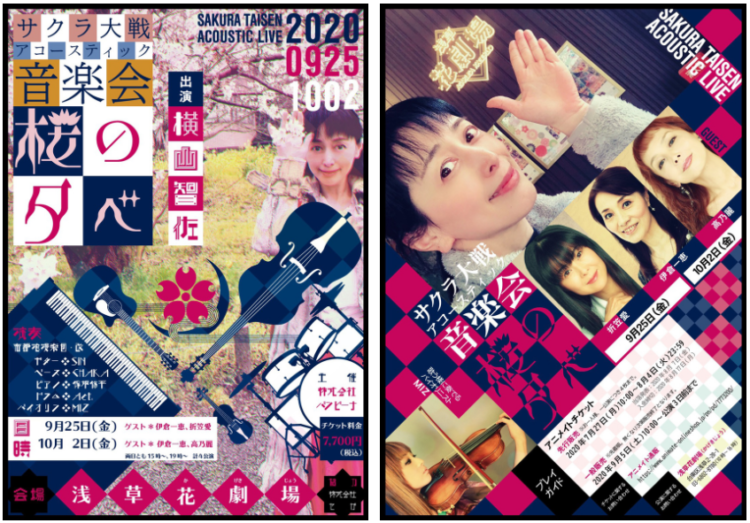 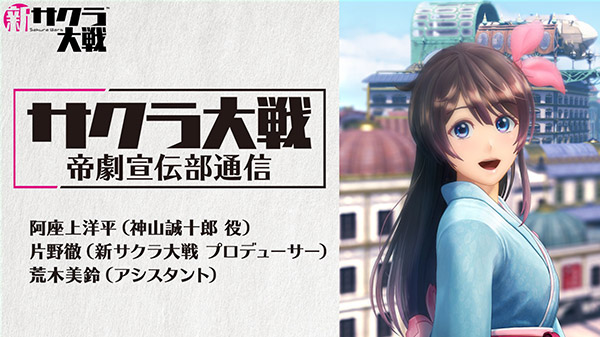 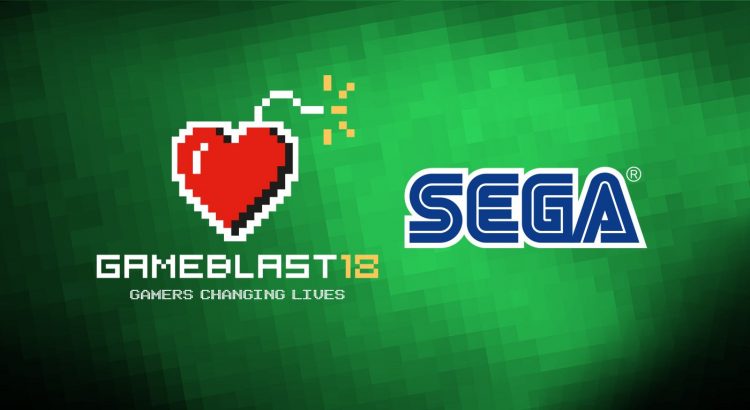 Later today, at 6pm UK time, SEGA Europe and Hardlight employees will be hosting a 24 charity stream for Gameblast 2018. The event, which you can learn more about here, aims to raise money for charity through streaming SEGA games, hosting other activities, and giving away swag. A special guest includes Hellena Taylor, the lead voice actor of Bayonetta, who will join the team as they play Bayonetta. Proceeds go to SpecialEffect, a UK based charity which uses video games and technology to enhance the quality of life of people with disabilities.

The stream goes live in just a few hours as we post this, so make sure to check it out and show your support! 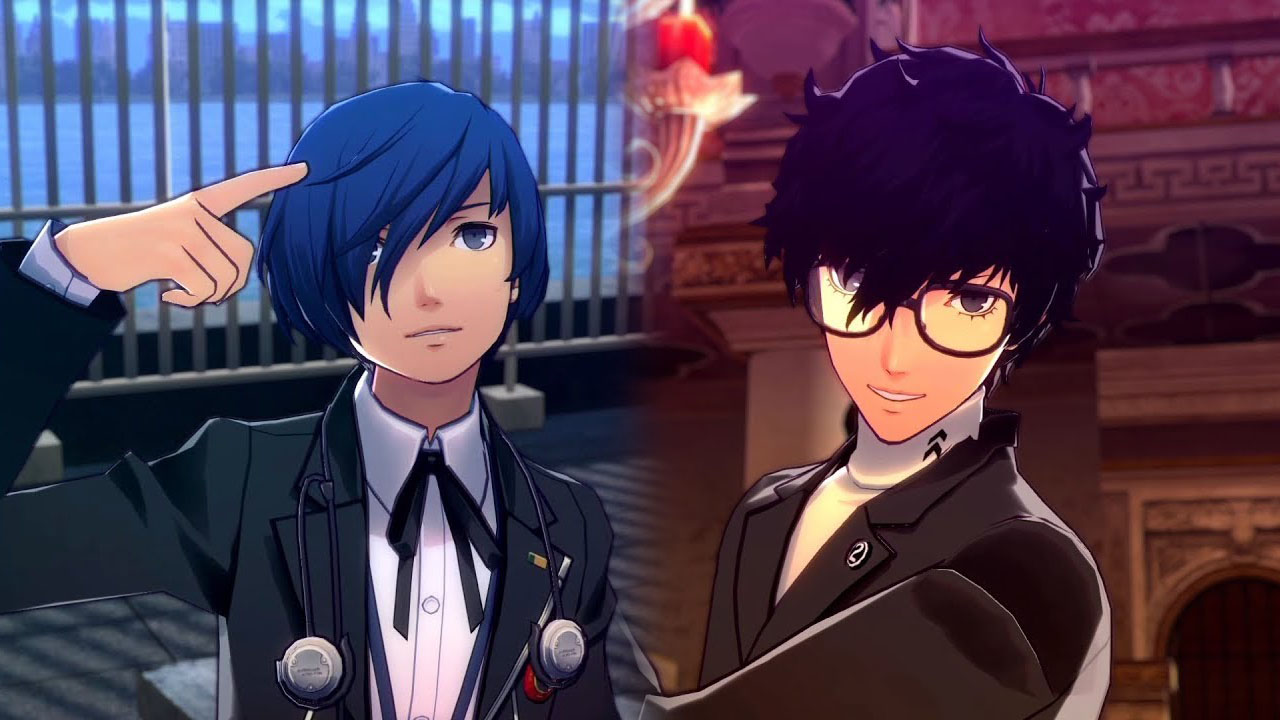 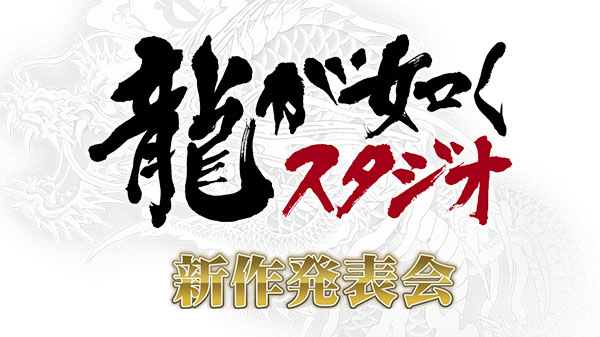 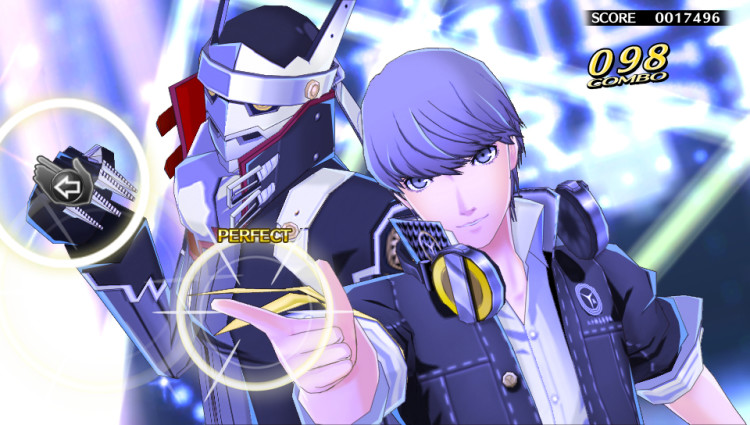 The SEGA Dreamroom is here! Enjoy live streaming Dreamcast games from 9am ET to 6pm ET – head on over to our twitch channel to chat as we play.

9/10 Update: Dreamroom 2014 was a huge success! Thank you to all those who tuned in. Enjoy the archived broadcast embedded above, and we’ll see you in the Dreamroom next year!

SEGAbits Plays is back with another live stream of SEGA Pico games! While episode #0 played several licensed games, this time we’re focusing on Tails and the Music Maker, Sonic the Hedgehog’s Gameworld (the Japanese import and the American version) as well as a very special playthrough of Fishing Pico – Donald no Adventure. Yes, the SEGA Pico had a fishing controller. Joining Barry in this two hour Pico party is Sonic Retro’s Bartman. Keep your eyes peeled for Sonic recolors and an excessively gory drawing of Plucky Duck.

Come join me, Bartman3010 as we swim through the SEGA Genesis Classic Collection Gold Edition on PC !