An official release trailer for the upcoming Alex Kidd in Miracle World DX game developed by Jankenteam and published by Merge Games has been uploaded on to the web which showcases the story plot and retro platforming goodness with an modern take on the Sega Master System video game.

Alex Kidd in Miracle World DX is set to be release on June 24th for PC (via Steam and the Epic Games Store), PlayStation 5, PlayStation 4, Xbox Series X|S, Xbox One, and Nintendo Switch. 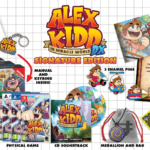 Are you planning on checking out Alex Kidd in Miracle World DX when it releases? Let us know in the comments below! 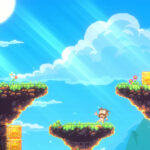 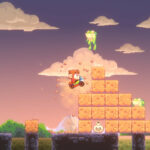 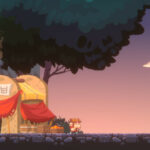 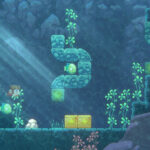 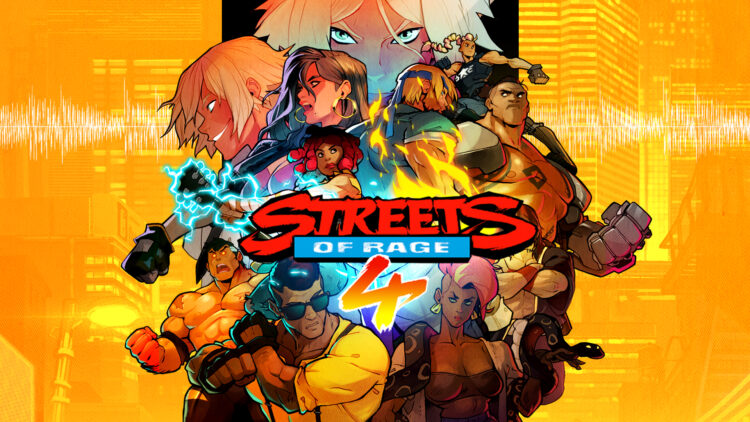