Phantasy Star Online 2 used to be exclusively available on the Microsoft Store for PC players. SEGA has expanded their support to Steam and soon will also have the free-to-play game on Epic Games Store by the end of the week. February 17th, 2021, for those keeping notes.

SEGA has also been teasing that Phantasy Star Online 2 recently launched the newest Chapter 6 update; which means its a perfect time to launch on a new platform. The real question for me is when is this game launching on Sony consoles like PlayStation 4/5? What about the Nintendo Switch version titled: Phantasy Star Online 2: Cloud? 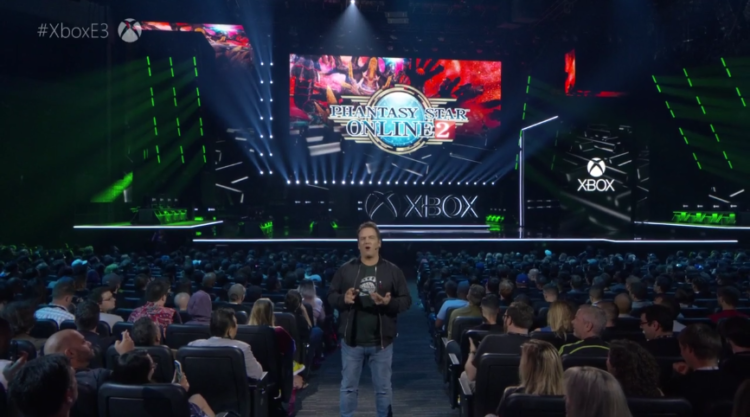 If you have a gander at the online manual for the North American release of Phantasy Star Online 2, you will notice that the PC version is listed as coming to Steam along with Microsoft Store version.

When the download is complete, you can proceed to launch the game by doing the following:

As you already know, this weekend will be the start of the Phantasy Star Online 2 closed beta, from February 7 to the 9th only on Xbox One.

Via the Microsoft store comes news that Shadow the Hedgehog will be playable and have his own side story in Sonic Forces as part of the DLC bundle titled EPISODE SHADOW with newly updated stages and the ability to play in over 10 Modern Sonic levels. Here’s a glimpse of the description for the DLC.

“Get EPISODE SHADOW to uncover the untold story of the new villain, Infinite, and rediscover three updated stages playing as Shadow. Plus, play as Shadow in over 10 Modern Sonic based stages!

Experience the full story behind the new villain’s rise to power and as you find renewed replayablity across Modern Sonic stages. The fate of Sonic the Hedgehog’s world is in your hands – Join the Uprising.”

The DLC will be part of the digital bonus version for only $39.99. Pretty sure that this will satisfy people who would enjoy playing other characters in a main Sonic game besides our main hero since the Adventure series and Heroes. What your thoughts on this Sonic Forces info?