Tetsuya Mizuguchi has a long history of making games at SEGA, he was one of the people behind hits like SEGA Rally, Space Channel 5 and Rez. He would leave SEGA to pave his own path with hot IPs like Lumines, Meteos and Child of Eden. After Child of Eden, Mizuguchi took a break from the video game industry. Now he is back with his new mysterious puzzle game called 18.

The game is suppose to blend a mixture of puzzle mechanics and battle RPG elements. The title will be coming exclusively to mobiles (as of right now). The game will be released worldwide by Mobcast.

Above is the trailer and below are the screenshots. If this game is giving you a Catherine vibe, your not the only one. It definitely looks artistically inspired by Atlus’ hit game. 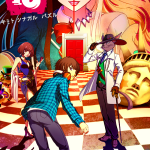 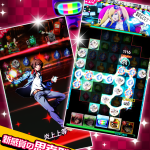 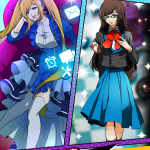 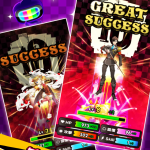