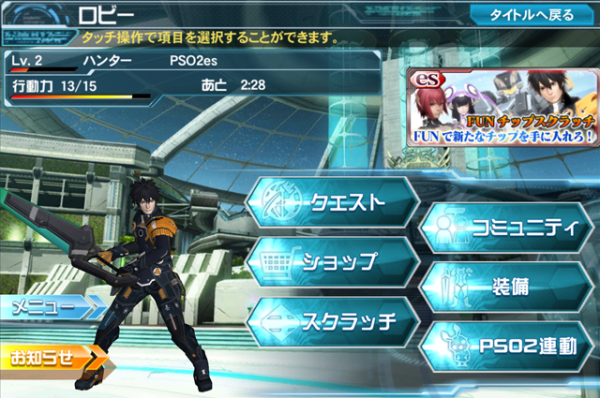 We already know that the Android version of Phantasy Star Online 2es is out and we told you guys that the iOS version would be out this month. Now, it has officially been released. 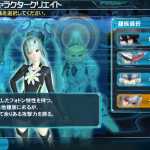 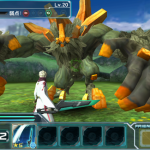 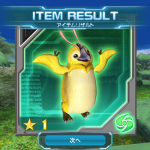