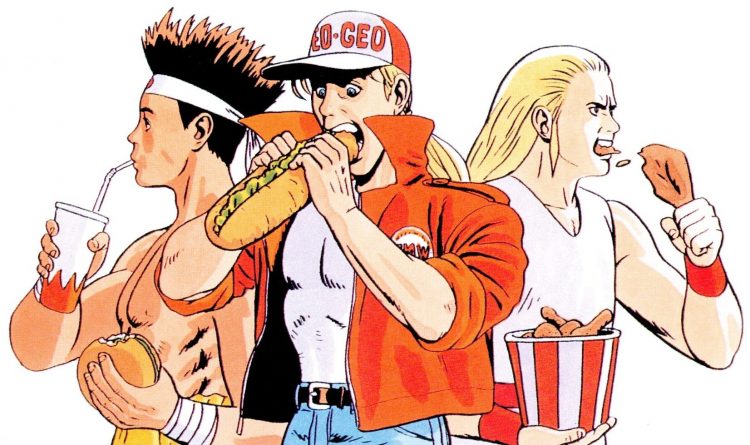 NG:DevTeam hinted at the possibility of porting games to Dreamcast. Now they announced a NeoGeo game, Fast-Striker, would be the first port. Also, up for pre-order (that was fast, huh?).

You can pre-order the game from NG: DevDirect. More information in what you get, including boxart, after the break.