SEGA has created a website and teased a new project titled, Project “B.L.A.C.K” – Wonderful Future, which is about a group of young female artists who want to help fight for the future of Japan. Among them, the performances of song and dances by 12 aces called “Noble 12” are supreme and mesmerizing. The acronym of B.L.A.C.K stands for Brilliant Legislative Artistic Celebrity Knights. Nothing else about the game is known at the moment besides the main characters but we do know that the game will involve Sakura Wars composer, Kohei Tanaka, in some capacity and more details on the game will be announced on September 2nd.

This game could be related to the previous article regarding several trademarks for the Sakura Wars brand and Sakura Wars fan, Rachael, discovered that the black emblem contains the kanji “Dai Teikoku” meaning Grand Imperial which could be a reference to the base of the Imperial Combat Revue from the main series. What do you think that this game could be a spin-off to the Sakura Wars series or an entirely different thing? Let us know in the comments below.

END_OF_DOCUMENT_TOKEN_TO_BE_REPLACED 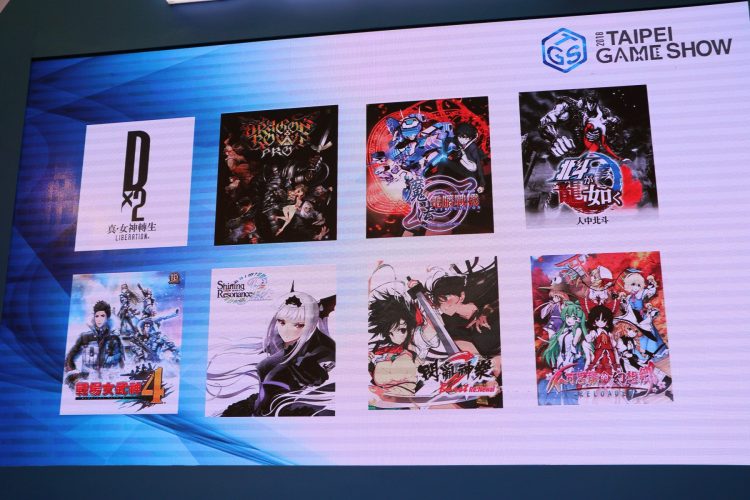 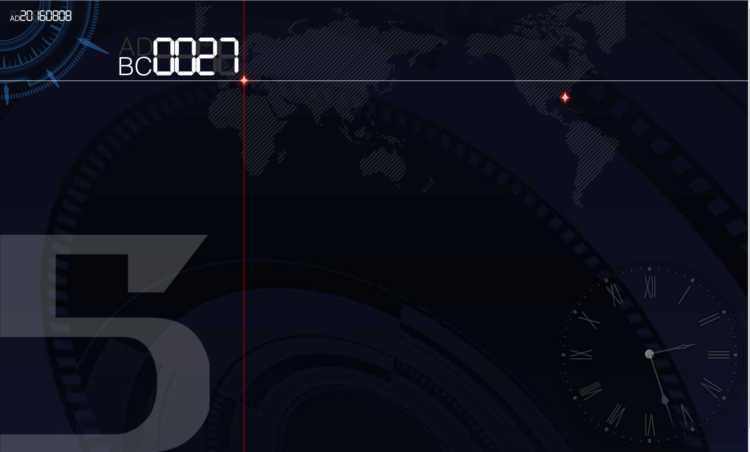 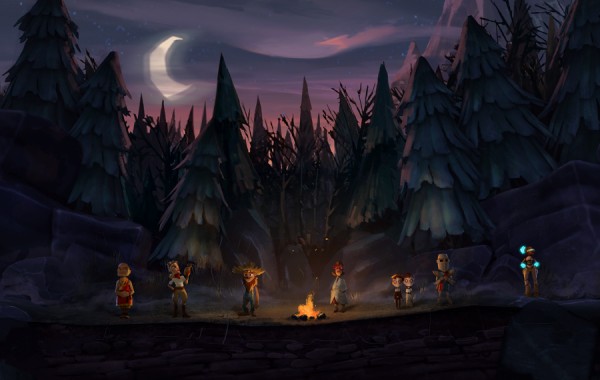 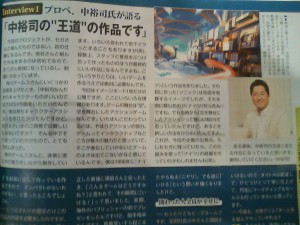 Yuji Naka’s upcoming game has been teased in Famitsu and it won’t be published by SEGA. The game will be published by Kadokawa Games. Never heard of them? I don’t blame you, all they have done was a port of RPG Maker for DS and some other girl anime game. But it seems the company wants to become bigger, first step is with the Yuji Naka HD game (along with a game by Grasshopper).

“The game itself is an action title that takes place in the sky. The action gameplay is what I’m focusing on the most with this project — interactivity is the most important attraction with any sort of game, and if that doesn’t evolve, then games won’t be everything they can be. Sonic was all about completely taking over the land, and Nights brought that same concept into the skies. I had always thought that action games that take place in the sky are too hard for players to cope with, but then I thought up a new method for dealing with it. That’s how this project got started. If I had stuck around at Sega, then I might have used this concept to make a sequel to Nights!”  – Yuji Naka (Prope)

It is most likely that SEGA passed on publishing Yuji Naka’s title. Most likely due to how poor a bigger known IP like NiGHTS did on Wii and how he compares the concept to that or it could be due to how poor Let’s Tap did. We will never know. We wish Naka luck with his new title and if its good, of course we will all be playing it, regardless of publisher.

Their countdown site is titled “next-360action”, assuming the game will be an action game exclusive to the Xbox 360. Maybe its Yakuza series coming to the platform?

Who knows, I guess we can all sit down and throw some guesses out there. Check the site, right here. SEGA  is suppose to be dropping hints via their twitter. Assuming its their Japanese account.