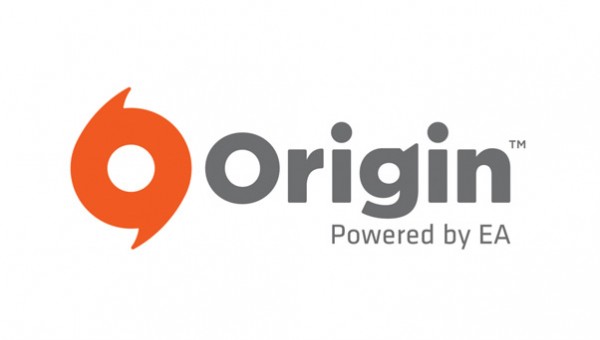 If you guys didn’t know, Origin is EA’s PC digital download platform. There has been a lot of bickering over it, people saying they where refused access to their games for quoting someone on a forum that cursed and other such stories. I don’t use the service myself, I like to stick to Steam.

“By partnering with publishers like SEGA, we’re able to bring even more of the industry’s best games to players on Origin,” commented EA exec Craig Rechenmacher. “With 11 million registered users around the world, Origin is fast becoming the destination for consumers looking for fresh new content to play with their friends.”

The first game released by SEGA on the new service is going to be Total War: Shogun 2 – Fall of the Samurai. You can even pre-order it now if you want.  SEGA isn’t the only publisher to be announcing their allegiance to EA’s digital service, Rebellion and Kalypso Media Digital also joined the roster.