Just want to thank you guys for your support on Patreon, its the first of the month so our usual SEGA News Bits Extra freebie is out. Its just the regular version of the show, but free for all to check out. If you like and want to catch us weekly, check out our Patreon. 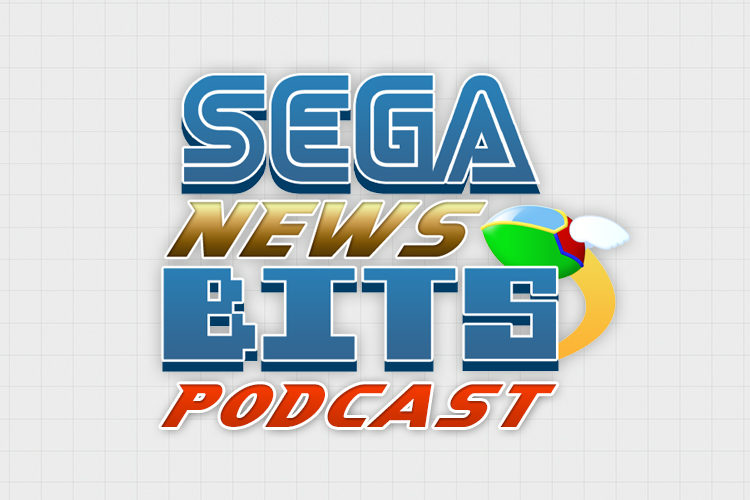 On this SEGA News Bits Extra we discuss the return of the king… King Boom Boo that is who has his own spooky track in Team Sonic Racing! We also talk about Sonic’s cameo in Ralph Breaks the Internet, Phantasy Star‘s SEGA AGES release and the original Persona game appearing on the PlayStation Classic.

Thank you to our Patreon community for the support and consider joining the community yourself if you enjoy our content! Your support keeps SEGAbits going and you get exclusive access to a weekly video series, Q&A priority, advance video and podcast access and more! 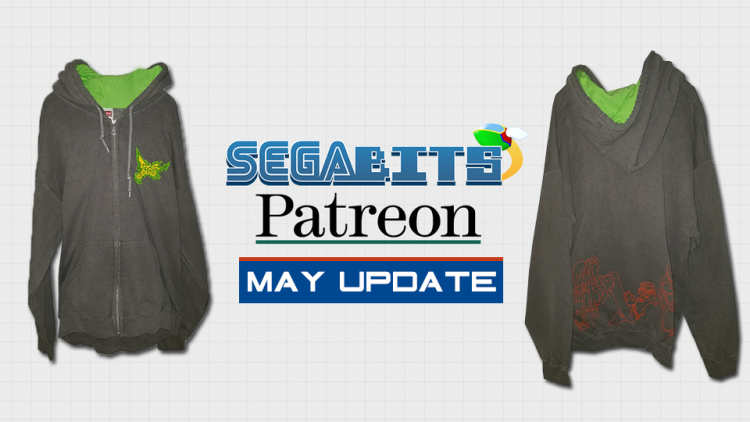 Just giving you guys an update on our SEGAbits Patreon,if you want to support our site at any level (lowest being $1), you will automatically be entered to win this awesome Jet Set Radio limited edition hoodie. The hoodie was previously only available as a promotional item for Jet Set Radio HD!. If you donate $5 for the month, you unlock the ability of watching our Patreon exclusive web show “SEGA News Bits Extra” which rounds up bits of SEGA news from the week! The winner will be picked at the start of June, hoodie size is large. Winner to be chosen at random.

All the money we get from Patreon will be re-invested into making more quality SEGA content. One thing I want to personally do is get a set up to record various retro game footage directly from hardware so we can do more retrospects and other type of videos on obscure SEGA games (and some takes on popular franchises as well). So, if you’ve enjoyed our free content throughout the years, don’t hesitate in supporting us. 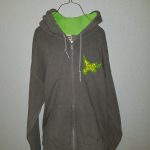 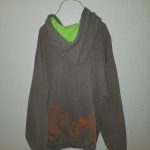 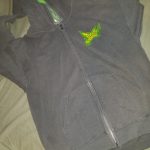 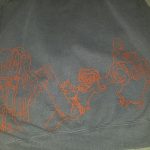 Support us on Patreon: https://www.patreon.com/Segabits

Welcome to the new weekly web show we are doing called SEGA News Bits Extra, where we gather small bits of SEGA news and discuss it. These are news pieces that are too small to make a full SEGA News Bits episodes out of. This is a preview episode, if you want to see it weekly we suggest you pledge to us on Patreon and support our original content.

SEGAbits.com is a SEGA fansite that has been regularly updated since 2010, dedicated to the mission of giving fans a portal into all things SEGA. We have expanded this mission by providing users with news videos on our YouTube channel, presenting interesting tidbits on Twitter and offering up near daily SEGA content on Instagram. With all our social networks combined, we have amassed over 63,000 followers!

Check out our Patreon page

SEGAbits is also a hobby project, not a full time job. After eight years it has become clear that we actually spend a fair amount of money keeping SEGAbits operational. To continue to provide content to SEGA fans we have decided to ask our followers to become our patrons. With YouTube removing the ability to put ads on our channel and not wanting to fill our website with annoying and intrusive ads, it seems that Patreon will be the best way to keep SEGAbits up and running. Check out the perks and hopefully you will support us and get some awards along the way: