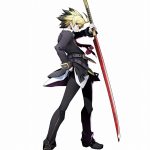 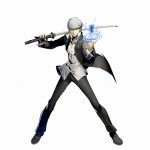 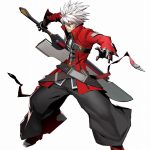 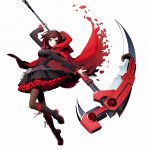 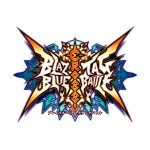 Atlus revealed an sequel to Persona 4 Arena today called Persona 4 Ultimax Ultra Suplex Hold today. Sure to be put on top of many top 10 best fighting game names lists, this update features a new story along with at least three new characters: Junpei and Yukari from Persona 3 and an original character called Sho Minazuki.

The official website also opened up, where a command list for the characters’ moves can be found. The subtitles in the trailer above are done by Youtube user bobrossfreak.