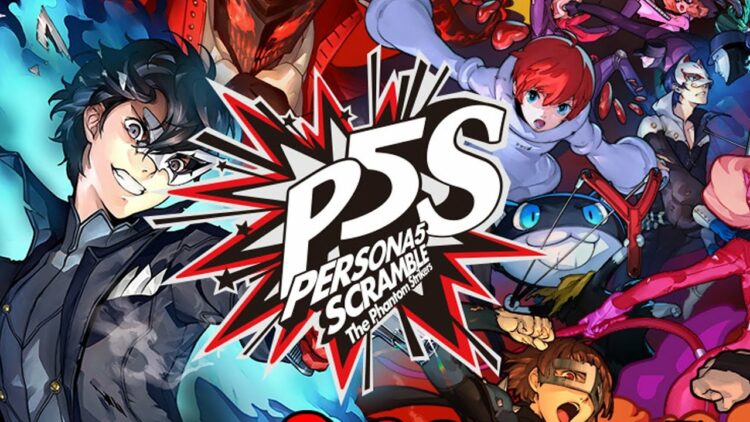 Atlus has just announced a spin-off for Persona 5, this one being called Persona 5 Scramble: The Phantom Strikers which will NOT be developed in-house at Atlus or SEGA. The developer will be Koei Tecmo studio Omega Force (Team behind the Dynasty Warriors titles including the anime spin-offs).

You can check out the trailer above but this Persona 5 S isn’t what most Nintendo Switch fans actually wanted. A port of Persona 5… the JRPG, not a spin-off! What is your thoughts? Would you wanna play a Persona 5 themed Dynasty Warriors type game?