So SEGA had their Phantasy Star Portable 2 Infinity event this weekend, where they said they where going to reveal some Phantasy Star Online 2 news. The news is that alpha testing will start this summer. How do you get in?

You need to get a special code, the code can be obtained in two ways. The first print of Phantasy Star Portable 2 Infinity will have codes inside, it will have a yellow sticker on the cover stating it has the code. The other way is playing Phantasy Star Universe and Phantasy Star Online Blue Burst (which is still active in Japan), SEGA has not given details on what you will have to do to get them.

So you get the code and you’re in, right? Nope, the code just lets you get into a drawing for the beta. Damn, SEGA are really making it hard. No word on how we in the West will be able to play or if it’s being published here…

Hit the jump to find out more about the story/speculation.

END_OF_DOCUMENT_TOKEN_TO_BE_REPLACED 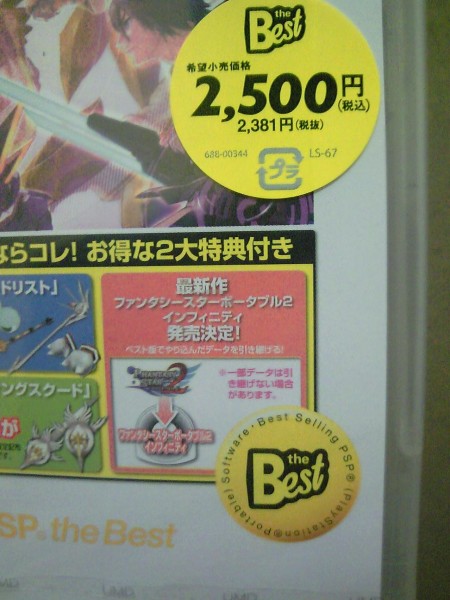 While us Americans are still waiting for Phantasy Star Portable 2, Japan already getting the budget version. Someone got their budget copy early and posted this image online. 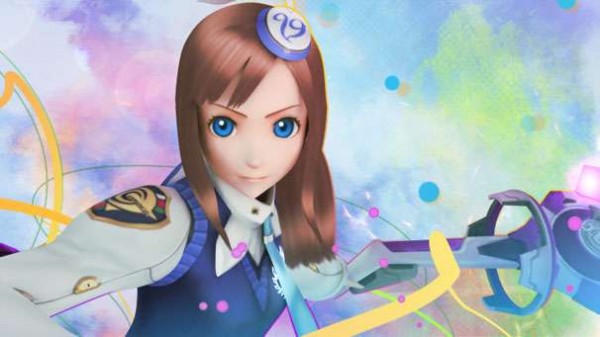 The US PSN store has just been updated and PSP SEGA fans got a treat, a Phantasy Star Portable 2 demo. Last time they got Valkyria Chronicles II, now Phantasy Star? Good times.

The game is suppose to hit retail on September 14th.

END_OF_DOCUMENT_TOKEN_TO_BE_REPLACED 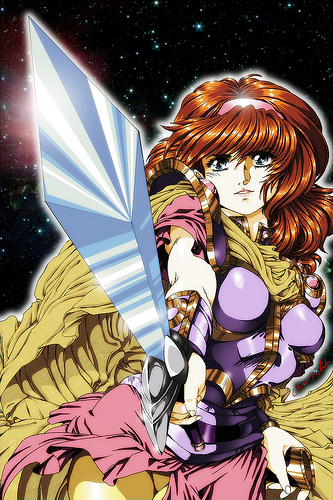 The above image is actually not the winner, he won second place. Though, I think he was cheated. So sadly this masterpiece will not be in the game, that is the price for first place  (Correction, both 2nd and 1st will be in game. Yay!).

Head over to the SEGA Blog to see the top 10 pieces of art, what are your favorites? 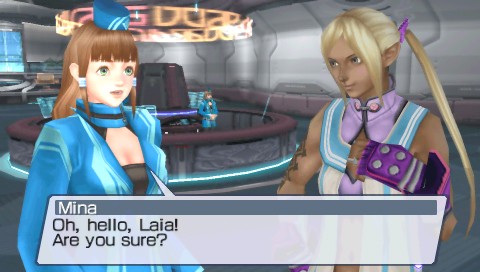 So you like doing doodles and like Phantasy Star Portable 2? What if you could get your artwork as an in-game item? The item will be a wall scroll that players will be able to hang in their ‘My Room’. They say you are allowed to submit anything as long as its Phantasy Star releated. Nei lives, come on guys!

The image size will be 374 x 561, or multiples of this as long as the it can be scaled down correctly. E-mail your submissions to communityteam@sega.com. More details on the SEGA Blog. 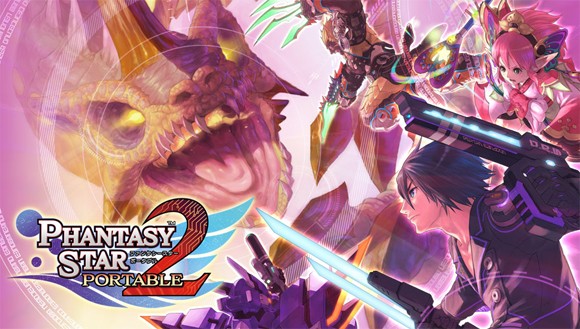 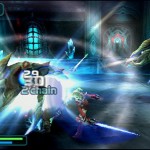 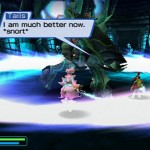 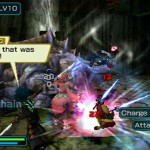 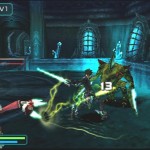