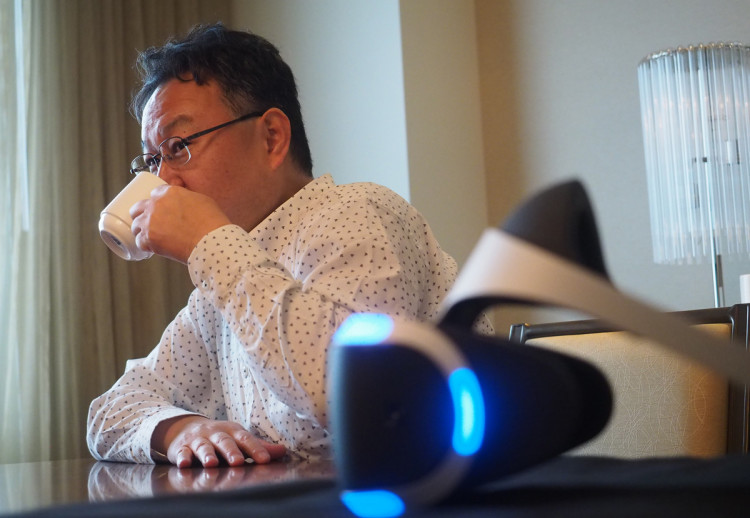 Andrew Rosa and Mickey Mac team up once again to take on a new threat. Their new flagship, SEGA Saturn, must ward off an army of palette swapped goons loyal to the Sony Empire in this high-octane geek-fest that DOES what Ninten-WON’T.

END_OF_DOCUMENT_TOKEN_TO_BE_REPLACED

To be honest I’ve spent a long time now somewhat ignoring the Project Diva series, as it’s never had a release in the West coupled with my only passing interest in rhythm games it has remained on the peripheries of my gaming radar. However I have to say I felt a bit of a tingle while watching this latest trailer for Project DIVA f for the PS Vita.

Somewhere between the Phantasy Star Online 2 cameo and a blink-and-you’ll-miss-it glimpse of what looks like a modified Dreamcast controller this trailer managed to capture my attention. If Sega was to ever take a risk with bringing Project DIVA West it should be with a game like this. Perhaps a digital release? What do you think?

END_OF_DOCUMENT_TOKEN_TO_BE_REPLACED 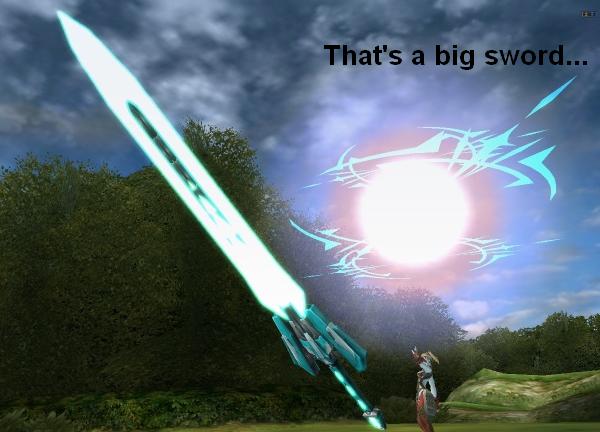