The upcoming mobile game, Shin Megami Tensei Liberation Dx2, is a big game for the working relationship between SEGA and Atlus. This is the first Shin Megami Tensei title being developed by SEGA since they purchased Atlus back in 2013. The game now has a Google Play Store page that lets you pre-register for the game. This means that when the game does finally release, you will be alerted with a notification.

Shin Megami Tensei Liberation Dx2 (what a mouthful) is a Pokemon Go style AR game that allows you to capture up to 160 different demons and contains anime storytelling elements.The game is also set to launch with a competitive PVP mode. According to the Play Store page, the game will be fully in Japanese with English subtitles.

END_OF_DOCUMENT_TOKEN_TO_BE_REPLACED

The Revenge of Shinobi comes to SEGA Forever’s mobile line-up. This is a new “censored version” that has been around since the SEGA Vintage Collection era, which changes Joe Musashi’s face in the title screen due to the face basically resembling Sonny Chiba. Some hardcore fans take issue with this change because the original ‘Sonny Chiba copied face’ seems angry and bold while the edited version of Joe Musashi looks rather sad. Its also funny to note that the SEGA Forever trailer above even makes a joke about it being changed.  You can see bothf faces below (Left original, right the new one):

The Revenge of Shinobi isn’t new to censorship, considering that the game has been heavily changed in the past due to copyright infringement on popular IPs such as Godzillia, Spiderman and even Batman. The Revenge of Shinobi is considered to be one of the best sequels of all time, adding much more depth than the original arcade Shinobi ever had. The Revenge of Shinobi also featured a critically acclaimed soundtrack by Yuzo Koshiro (Streets of Rage series) which should be enough to download and try it. The only thing is, have they fixed the audio in the emulation? Like all SEGA Forever titles, the game is free to play with ads and $1.99 to keep ad-free forever. 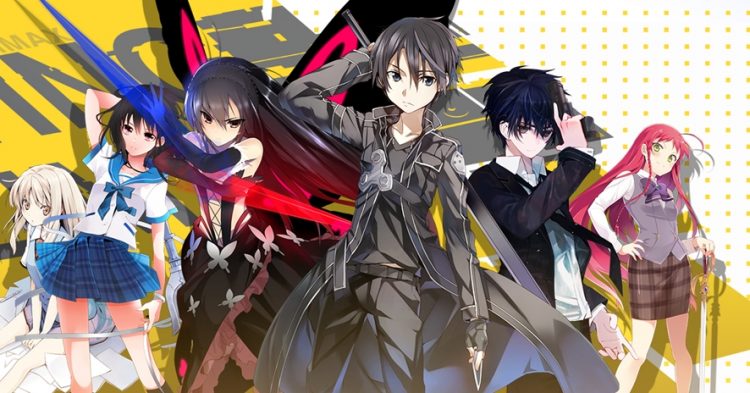 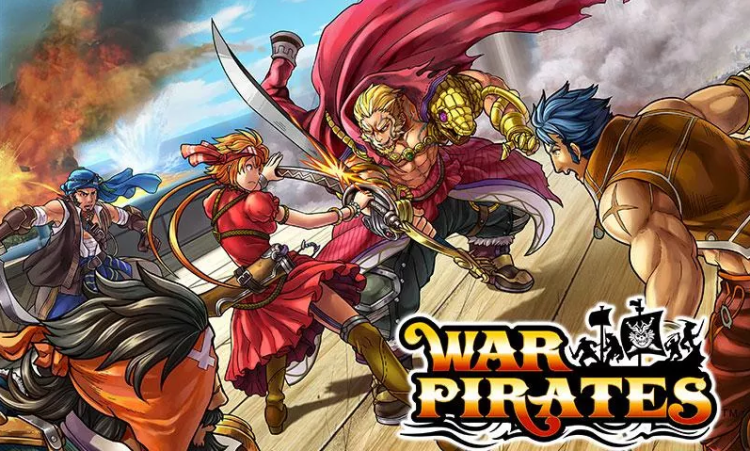 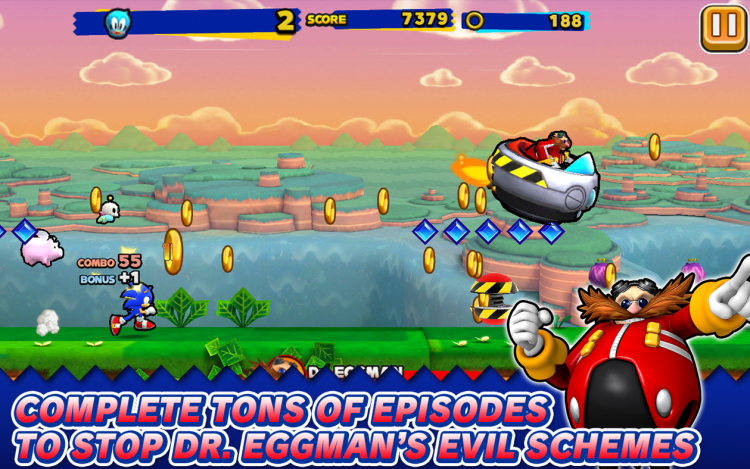