Late last year a group of SEGA Dreamcast fans announced they where petitioning SEGA to start Project Dream, which was basically a Dreamcast 2 console. The users behind the project used a Change.org petition to garner support for their Dreamcast 2 project. After getting over 30,000 signatures from fans around the globe, getting some mainstream press coverage and showing off a few Dreamcast 2 video concepts the team has now called it quits.

We give you all the information you might have missed on the project, talk about why they shut down and our opinions on the whole thing. Tell us what you think in the comments below. If you haven’t, make sure to subscribe to get more SEGA News Bits videos. 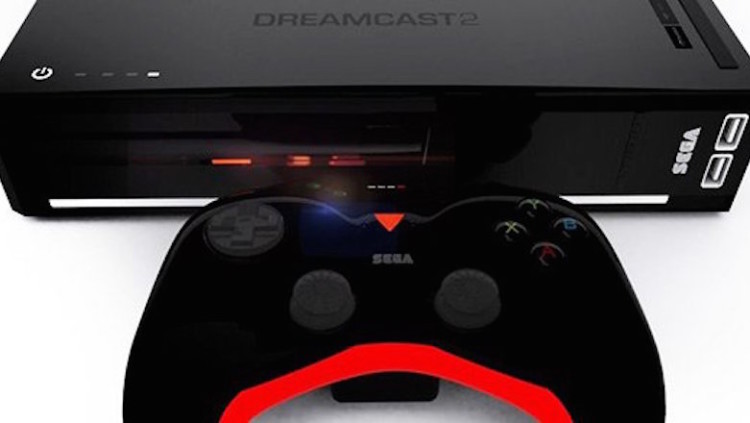 Last year a group of fans got together to try and get a Dreamcast 2 console off the ground. They aggressively tried to use petition sites like Change.org and showed off several videos showing off concepts like the menus. We even did an opinion piece on the project, pointing out concerns we had with how it was being handled.

It seems that what we expected came true and now ‘Project Dream’ is officially dead. Yes, that means there is no Dreamcast 2.  They have now shut down their website and facebook group. But left this message as an explanation:

“The project has been taken offline. This is due to a schism within the team caused by inefficient and amateurish conduct resulting in members being removed and others leaving the team. In light of such unprofessional behavior and an embarrassing lack of progress, seasoned members of the gaming industry have chosen to distance themselves from the project. I too am stepping away from Project Dream. Please note the Twitter account @Project_DreamDC is no longer associated with this group.”

According to a inside source from Dreamcast Junkyard, there is a lot of ‘schism’ within the team and in-fighting. This turned into a rift between core members of Project Dream. Let’s be honest, SEGA said in 2001 that they were leaving the console hardware space, they aren’t coming back. This was bound to fail even without the in-fighting between the members. I mean why would SEGA even call it the Dreamcast 2? What are your thoughts?