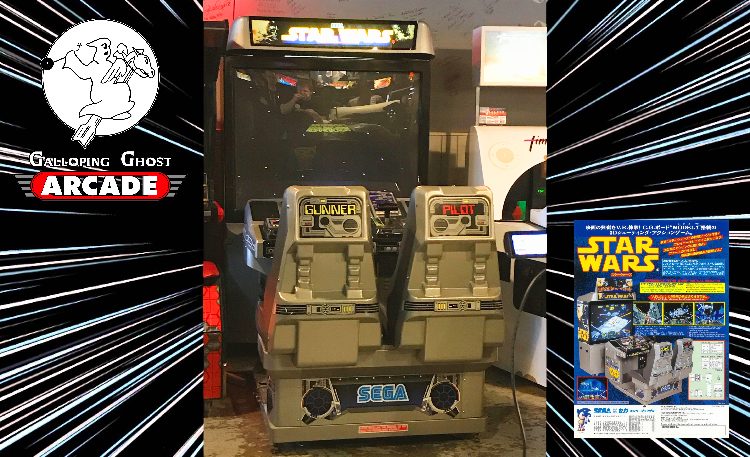 END_OF_DOCUMENT_TOKEN_TO_BE_REPLACED

Surprise: It’s a This is Saturn double-month!
That’s right, to celebrate 20 years of the Saturn, we’re bringing you a second episode of This is Saturn for November!

Gale Racer, the Japan-exclusive port of SEGA AM2’s Rad Mobile to Saturn, has seen some bad rep over the years, with some going as far to call it outright “abysmal.” But is it really as bad as those folks suggest? Or has it earned that ‘glorious’ title?