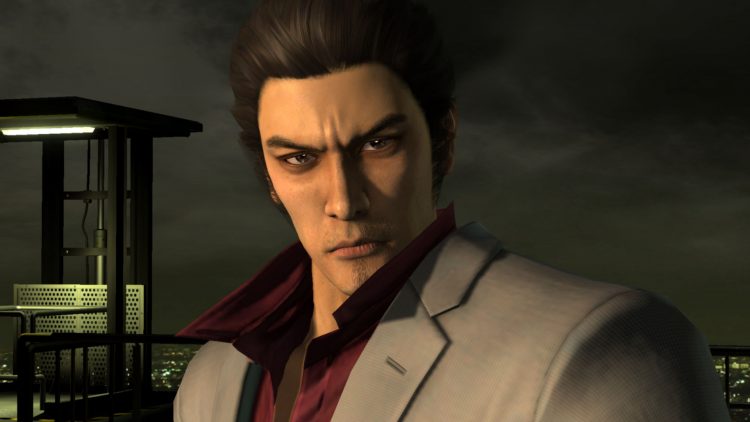 According to the latest issue of Dengeki PlayStation, SEGA plans to release remastered versions of previous Yakuza installments (Yakuza 3, Yakuza 4 and Yakuza 5) for the Playstation 4 with improved resolution and frame rates. No further news on if SEGA is planning to localize the remastered versions to the West. All three titles are scheduled for release in 2018 and 2019 starting with Yakuza 3 on August 9th for 3,990 yen including a download code & soundtrack.

Here is the Japanese release schedule for the other titles.

I am happy to see that SEGA is pushing forward with the demand of remastering more Yakuza games and a great opportunity for fans to play Yakuza 3 in it’s original format if it gets localized. How do you guys feel about this news? Feel free to post your thoughts on the comment section below.