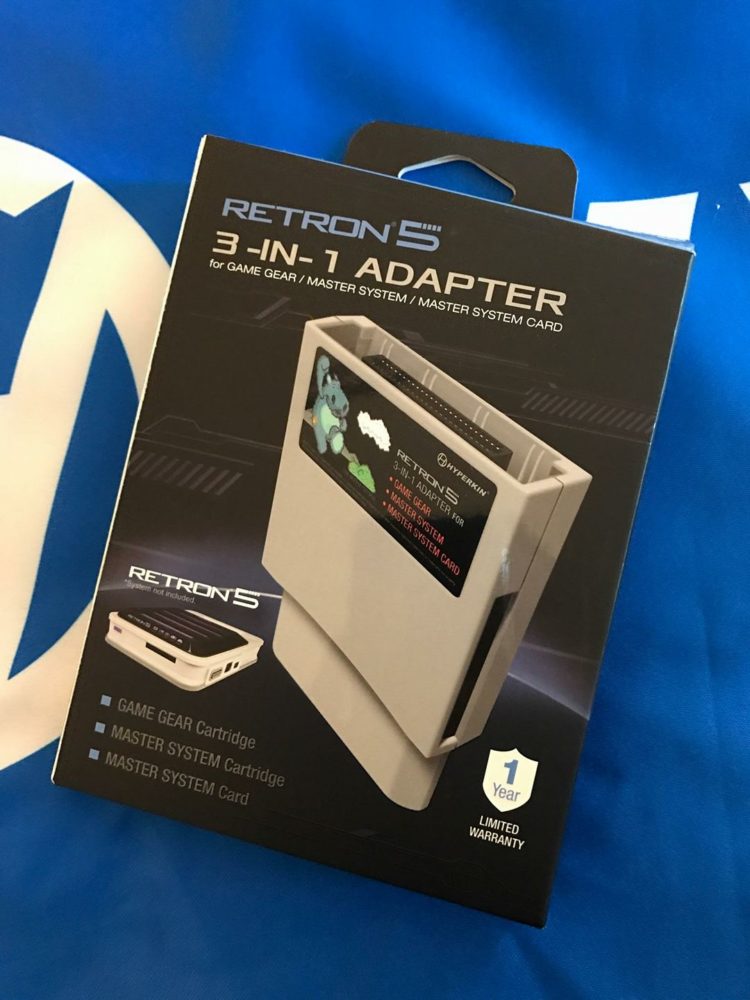 Via RetroCollect and posted on the Hyperkin Facebook page comes news that the company plans to release a 3-in-1 adaptor for the RetroN 5 which will allow gamers to enjoy SEGA Master System cartridges, cards and Game Gear cartridges. The reveal was made at CES in Las Vegas, and the adaptor is a standalone cartridge that will work on the RetroN 5 multi-system emulator which was released back in 2014. No additional information is known, but once we hear something we’ll be sure to post an update. No word if this will also work on a SEGA Genesis/Mega Drive.