SEGA Talk Podcast returns to give you a whole episode dedicated to SEGA-AM2’s Daytona USA which saw limited release in 1993, but got a full world wide release in 1994. Ever since the announcement of Daytona 3 Championship USA, we have gone Daytona crazy and are unable to stop talking about the franchise every chance we get. Daytona USA is a huge nostalgic game for a lot of us SEGA arcade fans and we feel now is the perfect time to discuss the title. were you a big fan of Daytona USA growing up? Tell us about your first time playing Daytona USA in the comments below. 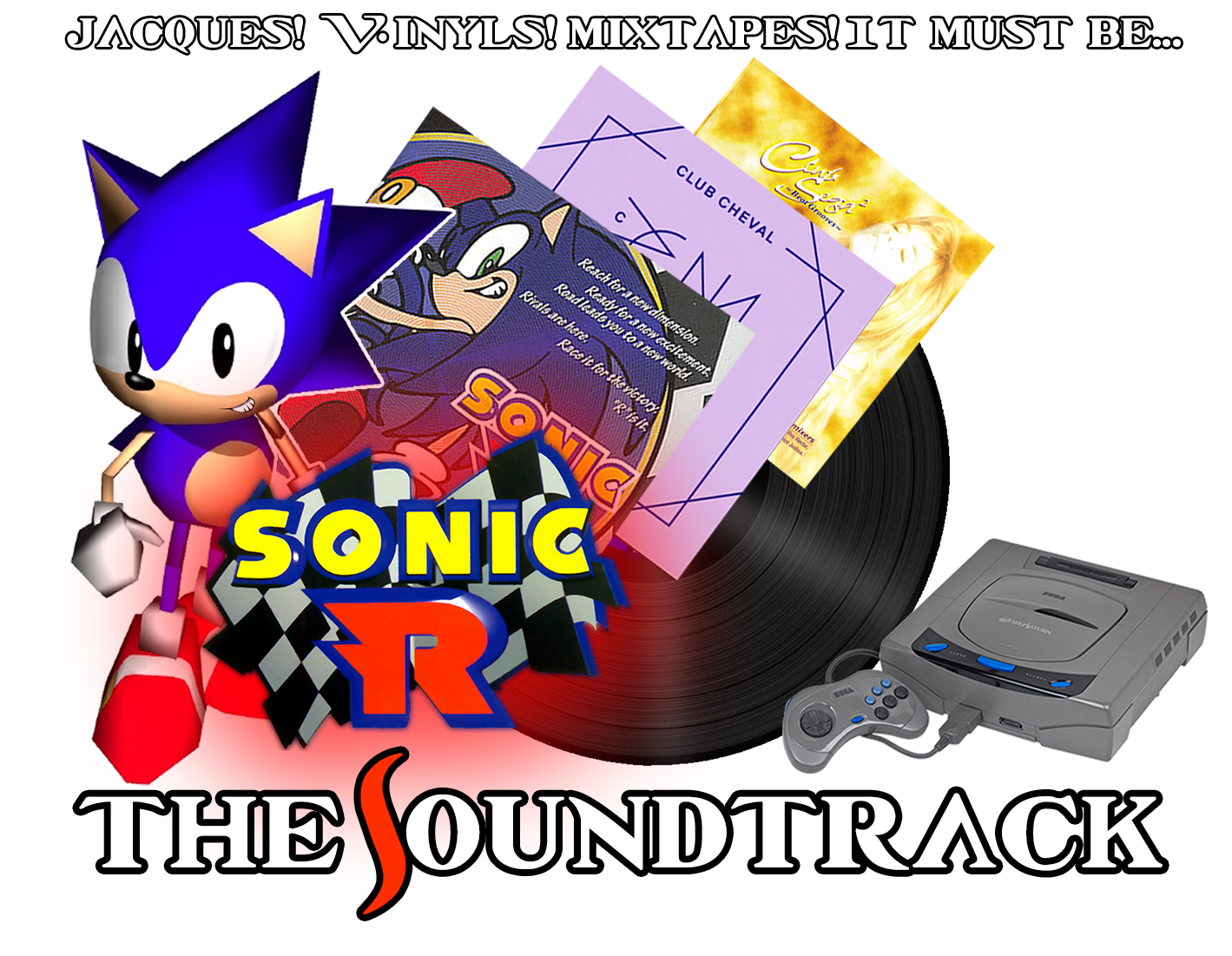 END_OF_DOCUMENT_TOKEN_TO_BE_REPLACED

Today, Destructoid got a new preview and some soundtrack samples for Sonic and All-Stars Racing Transformed. The game’s soundtrack, which includes Outrun up above, was remixed by Richard Jacques in his brand new studio. Man! An entire soundtrack of Sega remixes by Richard Jacques?!! Sega! Bring that to iTunes ASAP! In the meantime check out the rest of Destructoid’s preview for more info.

END_OF_DOCUMENT_TOKEN_TO_BE_REPLACED

I’m not entirely done with Hideki Naganuma yet, (as you’ll see, I have another one of his songs after the break) but thought I’d give Richard Jacques a little attention this week, as well as shift the focus towards the future….Jet Set Radio Future, that is. One of the lucky IP created during the Dreamcast era to receive not a port, but a sequel, on next gen hardware, the evolution of the Jet Set Radio series was shocking in just how much was changed from one game to the other. Taking more of the form of a reboot than a sequel, Jet Set Radio Future introduced not only a staggaring number of gameplay changes, but its soundtrack too took on a very different form.

I can’t help but grin when I hear tracks like this one nowadays, with electrohouse and dubstep taking a firm hold on mainstream culture; I feel like playing JSRF back in the day exposed me to dubstep before dubstep was dubstep. (Wikipedia states that dubstep as we currently know it first came to be in 1998, with the genre coming into its own in around 2001-2002, so, if that’s true, such an assertion is actually not too far off.)

Either way, regardless of where you fall on the whole electrohouse thing, this is a pretty cool track. I’ve always associated it with SEGA’s bold dive into 3rd party publishing, and the adventure and high hopes that went along with it. Richard Jacques’ track is exciting, it carries with it a cool futuristic vibe, and it sounds different from everything that existed in the original Jet Set Radio; an underrated gem. But speaking of futuristic tracks, here’s one from Hideki Naganuma, also fitting in with JSRF’s futuristic motif. Hit the good ol’ “Continue Reading” button to check that one out.

END_OF_DOCUMENT_TOKEN_TO_BE_REPLACED 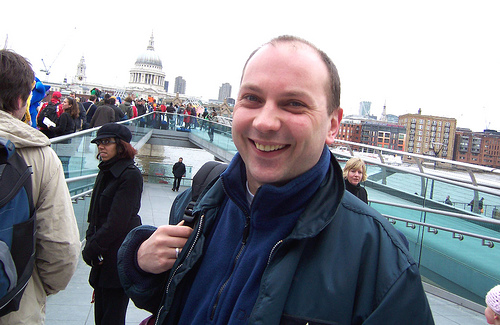 Music man of awesomeness Richard Jacques. Composer of well-known Sega games such as Sonic R, Sonic 3-D Blast, Headhunter and a track on Jet Set Radio will be signing at “The Maestros of Video Games” event at Dark Delicacies Books & Collectables in Burbank, California on June 11th. Several other game composers such as Greg Edmonson, Mike Reagan and more will attend for an hour-long Q&A panel followed by a meet and greet signing.