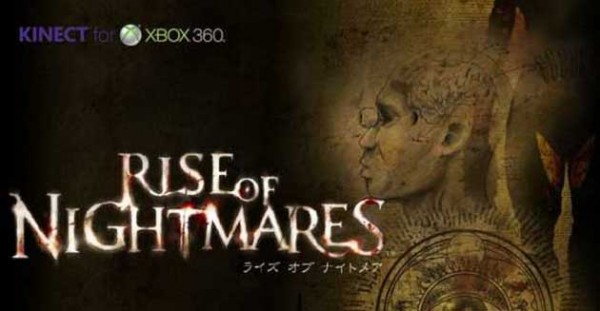 Rise of Nightmare’s achievements hit the web, some of the achievements being creeper “Watcher” and others being typically what you expected “Iron Fist.”

There is one issue though, most of the big achievements are locked, so we won’t be able to see them till the game releases. Hit the jump to see the achievements.

END_OF_DOCUMENT_TOKEN_TO_BE_REPLACED

Here is a teaser trailer for one of the lesser known games Sega announced at Tokyo Game Show. Rise of Nightmares. The game is exclusive for Microsoft’s Kenect.

I can’t take much away from this teaser trailer; the graphics aren’t blowing my mind though… I guess I’ll have to see more. 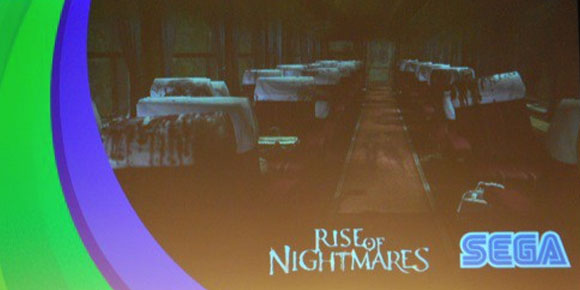 SEGA has just announced a new Kinect game, during Microsoft’s keynote. The name of the new game is Rise of Nightmare.

They showed a teaser of the new game, very hard to make out what the game is suppose to be like, according to live blogs online. Some people suggested it would be a ‘on rail’ type of game. Seems like the best way to control games on Kinect. Could be a game like D, remember that game?

The game is aimed at the hardcore, a dark horror game.

PRESS RELEASE AFTER THE JUMP!