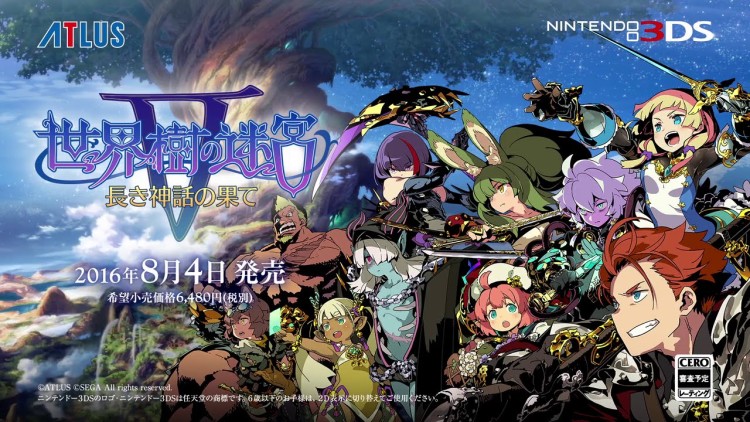 It seems that Japan went crazy for Atlus’ Etrian Odyssey V: The End of the Long Myth as it was the top selling new game released in Japan last week. Etrian Odyssey V managed to sell 92,518 units. The chart tracked from August 1st to August 7th, considering Etrian Odyssey V came out on August 4th it would mean it did 92,518 units in only three days. In second place came Bandai Namco’s Dragon Ball Fusions that manage to sell 77,509 copies. and that’s a game based on a highly popular IP.

It seems that the Nintendo 3DS can still move software since the top five selling games happen to be on the Nintendo 3DS. Etrian Odyssey V hasn’t gotten a western release date yet, but I wouldn’t be surprised when it does considering all the past titles in the series have been released outside of Japan.

To see the full Japanese sales charts, hit the jump.

END_OF_DOCUMENT_TOKEN_TO_BE_REPLACED 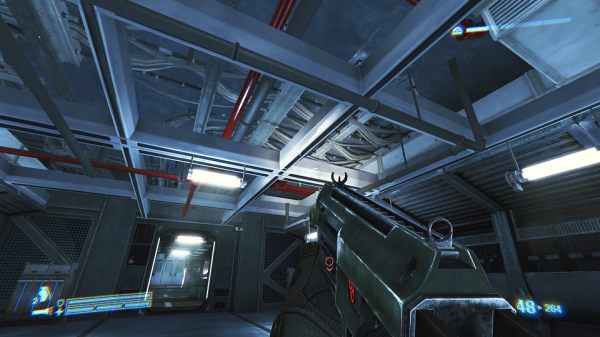 END_OF_DOCUMENT_TOKEN_TO_BE_REPLACED

Though the majority of the 3DS’ launch titles continue to have a presence on the weekly Top 20, SEGA’s Super Monkey Ball 3D, which released in Japan post-launch on March 3rd, failed to make the charts.

In other words, it failed to sell 6,527 copies in its first 3 days on the market, likely not a great sign. Maybe it’s time to try a new franchise, SEGA?

Super Monkey Ball 3D is notable in that it takes a stripped down approach to its multiplayer, removing an entire list of fan favorites in favor of just a racing and fighting mode.

END_OF_DOCUMENT_TOKEN_TO_BE_REPLACED

Yakuza 4 came in at number 10 in this weeks Media Create charts. In total, the game has sold 523,000 units since April 18th (the day the new chart ends). Could this be the last week that Yakuza 4 charts in the top ten? We shall find out next week.

To see the full chart, hit the jump.