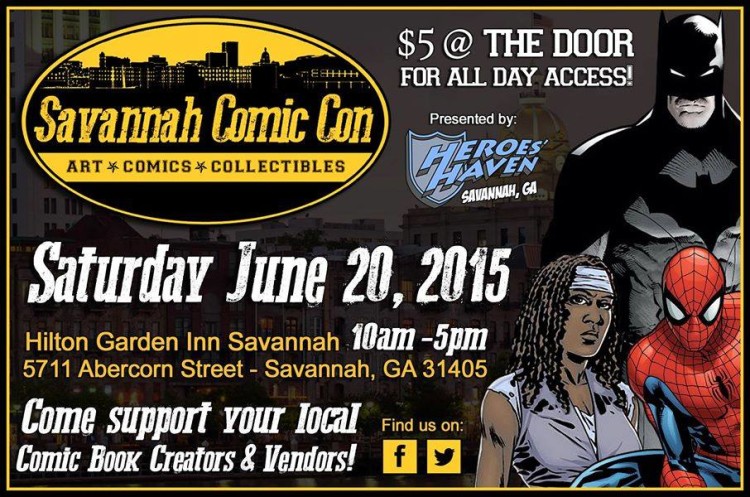 If you’re a fan of SEGA living in Georgia and like retro video games, we will be making a guest appearance at Savannah Comic Con in Savannah, Georgia this Saturday on June 20th. We will be featuring our SEGAbits original content such as My Life with SEGA, This is Saturn, Weekly Five and many more.

We will also be promoting our fan event, Sonic & SEGA Fan Jam 2015, with playable retro SEGA video games, hosting a Sonic Adventure 2 tournament provided with Sonic/SEGA prizes and a glimpse of what’s coming to the fan event this Fall. Don’t forget to check out our TooManyGames 2015 appearance with Sonic Retro on June 27th as we uncover secrets of the never released SEGA Saturn game, Sonic X-treme. Welcome to the Next Level of Excitement!