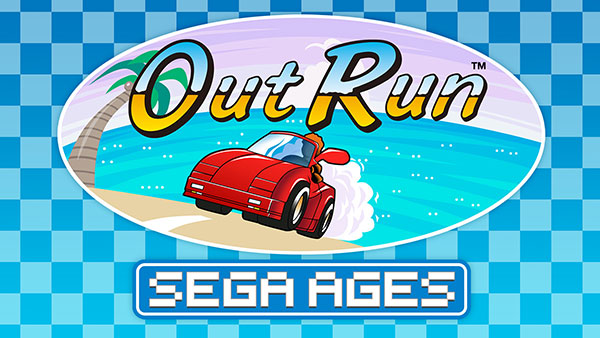 SEGA has now launched the official site for the SEGA Ages release of Out Run on the Nintendo Switch. We also have confirmed that the game will hit English speaking countries in 2019, confirmed SEGA to Eurogamer.

So what will this version of Out Run come with? SEGA has confirmed that the game will support 60fps widescreen, which was also featured in the Nintendo 3DS version of the game. Unsurprisingly the new songs ‘Cruising Line’ and ‘Camino a Mi Amor’ from the 3DS version will return in this release. But this version of the game will get ‘Step on Beat’ from the Mega Drive/Genesis release, ‘Radiation’ from OutRun 2 SP, and more will be rearranged within the game.