Given that we know the news that SEGA doesn’t have plans on publishing Phantasy Star Online 2 outside of Japan, at least for the Playstation 4 (though the PC and Vita versions have been out for over 3 years, so I assume those aren’t coming either). I stated in my original article that I thought it was a really bad decision and got many people upset while they tried  to debate me on the topic even though I never really stated why I felt it was a bad decision. So, here it is, my article talking about why SEGA West not bringing Phantasy Star Online 2 is just another stupid decision by the company that has had a long history of bad decisions.

I decided that it was time I did a write up about why SEGA West not bringing Phantasy Star Online 2 outside of Japan is bad,  not only for their in-house IP but also for their overall brand.

END_OF_DOCUMENT_TOKEN_TO_BE_REPLACED 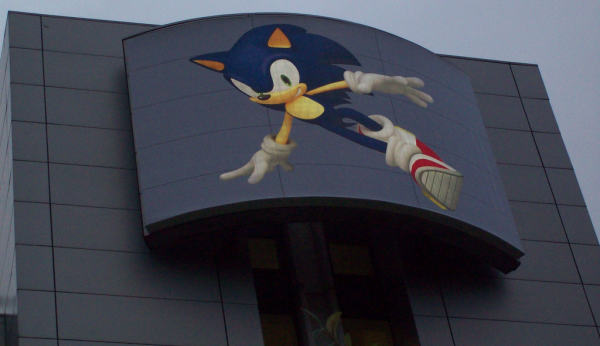